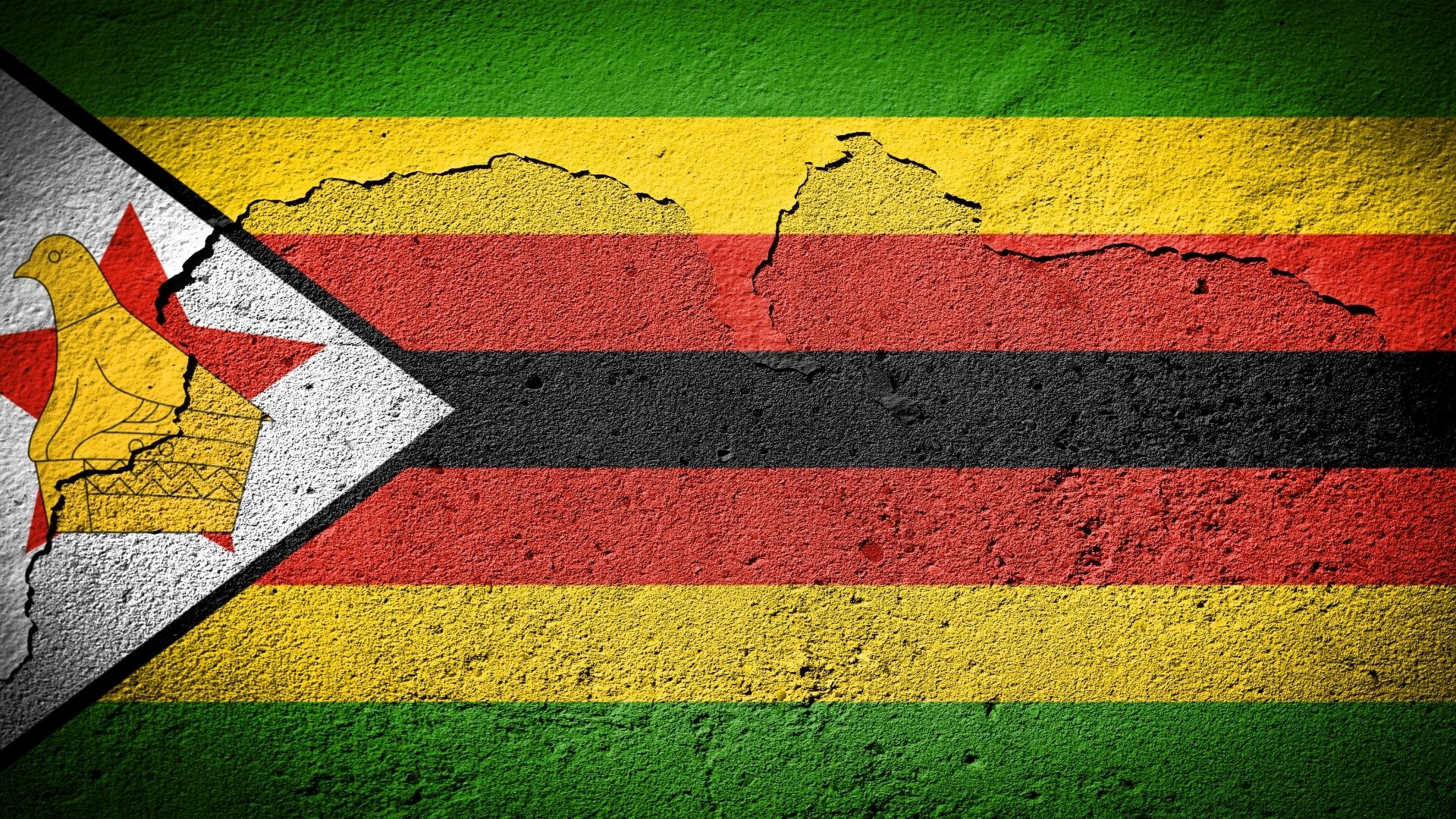 A few months after authorizing three types of licenses to cultivate cannabis, the Zimbabwean government relaxed its regulations to encourage citizens to invest in the medical cannabis industry.

These decisions are part of an “investor-friendly government policy which aims to attract capital and competitiveness,” said the head of Zimbabwe’s development agency. The government expects to sell $1.25 billion worth of cannabis this year.

The incentive launched by the government will protect cannabis producers from expropriation. In 2000, the government of dictator Robert Mugabe expropriated 4,500 white farmers from their land. The event created trauma within the community of farmers.

To encourage investors, the government relaxed the regulations around currencies, allowing farmers to keep the profit from the sale of cannabis in dollars for two to four years. Hyperinflation is a plague in Zimbabwe, with prices soared up to 300% in 2019. The Zimbabwean dollar hardly worths anything.

Cannabis is an enormous opportunity for the country, known to be an agriculture expert. Until the 1990s, Zimbabwe was nicknamed “the granary of southern Africa.” It is also the sixth-largest tobacco producer globally, with revenue reaching $444 million in 2020.

The competition will rise in the next month in Southern Africa as several countries have now legalized the culture of cannabis, including South Africa, Zambia, Malawi, and Lesotho. Lesotho, a landlocked territory in South Africa of the size of Brittany, is the first African country authorized to export cannabis to European patients. 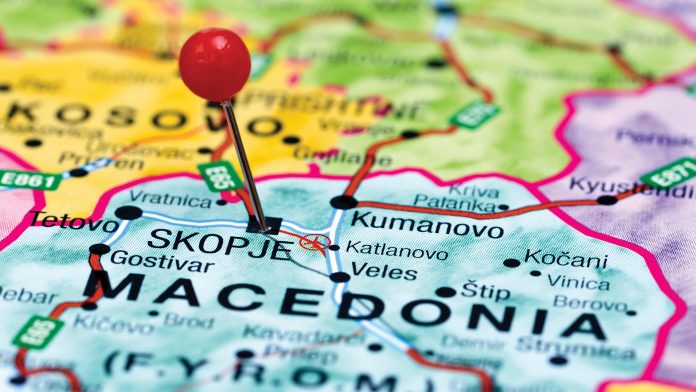 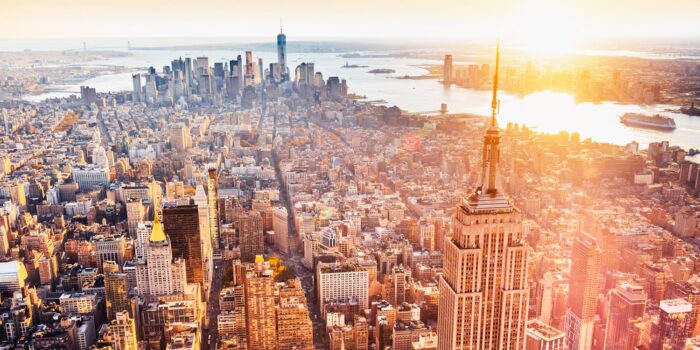 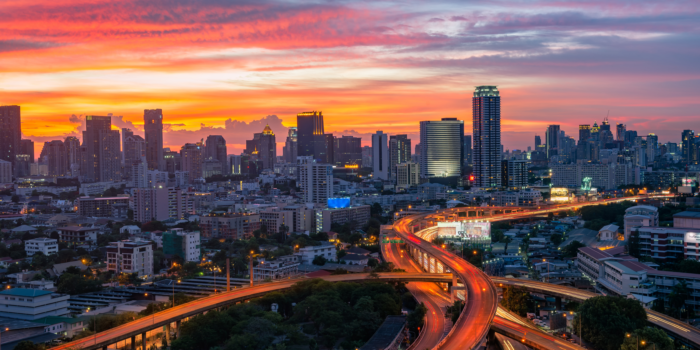