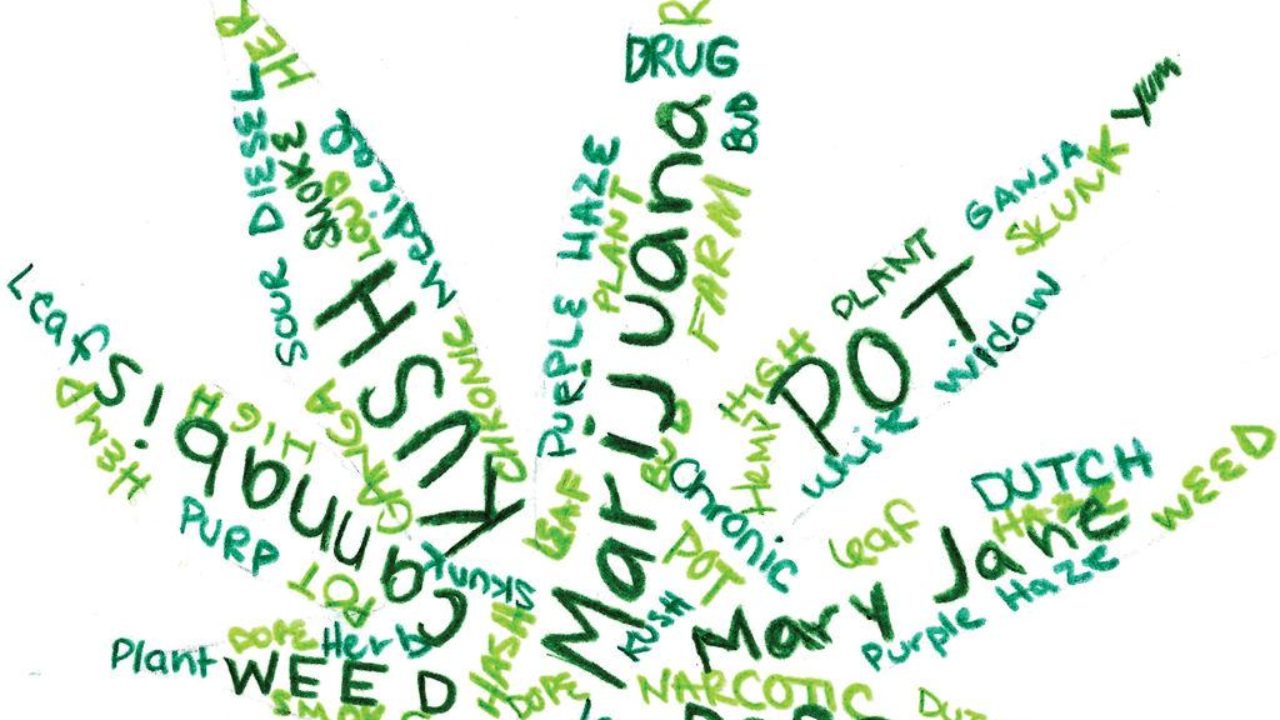 Nowadays, the word “weed” is probably the most international word ever existing along with pizza, hotel or internet. In fact, pronouncing those sweet four letters will make you understand almost everywhere in the world.

Since the popularization of cannabis, many words have been trying to describe the magic plant. Let’s dig into the slang of cannabis!

Most of those words have faded with the years passing, however, cannabis still has a modern slang which originates from different languages, roots in religion or out of a need to conceal during prohibition. This slang is now part of popular culture and mainstream dialogue all around the world.

Those slang are likely to remain part of our culture despite the influence of medical marijuana which has been filling the weed language with more scientific and less colloquial terms. 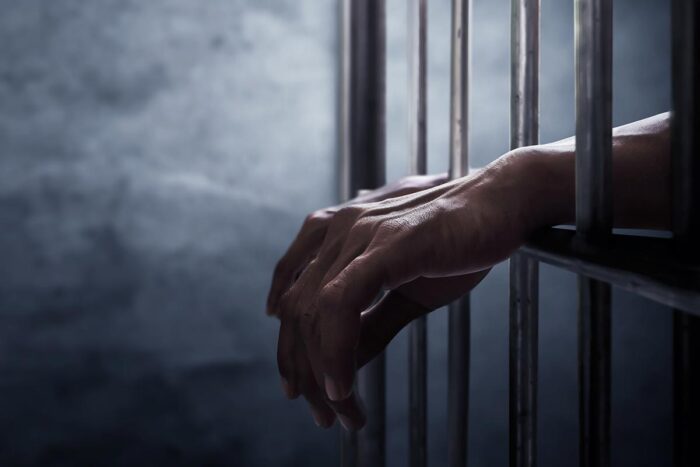 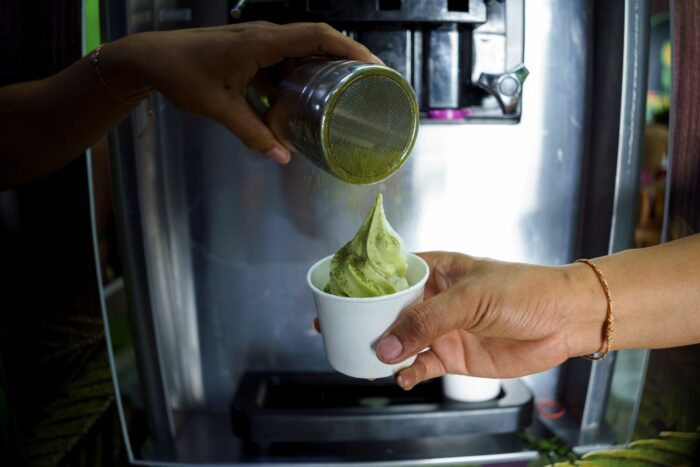 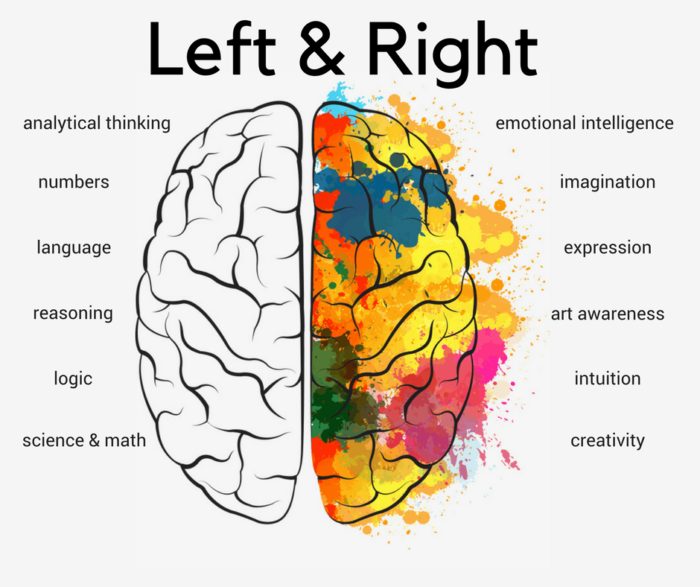