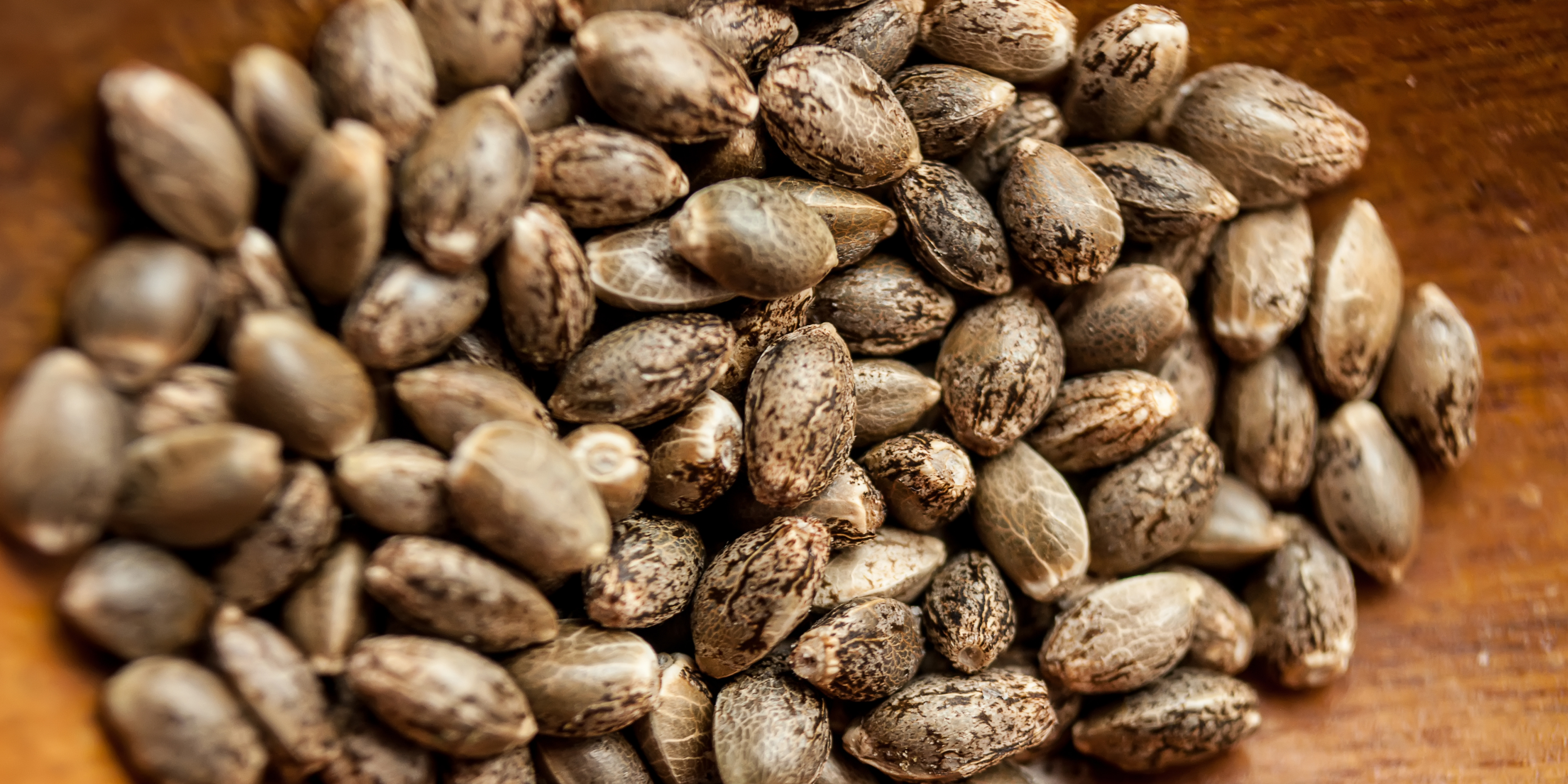 A recent discovery in the tomb of a Tang dynasty soldier confirms that China used the cannabis plant for medicinal and nutritional purposes.

Cannabis was one of the bases of the population’s diet.

Traces of cannabis were found during the accidental discovery of the tomb of a soldier from the Tang dynasty (618-907) in central China. The archaeological study confirms that the cannabis plant was one of the bases of the population’s diet at that time.

The finding, published last Wednesday by the South China Morning Post, shows that the population used cannabis as a stimulant, textiles, and for medicinal and nutritional purposes.

The tomb, belonging to cavalry captain Guo Xing, was discovered in 2019 during some constructions works in the courtyard of an elementary school in Taiyuan (capital of the central province of Shanxi). The tomb had been hidden for 1,320 years and appeared perfectly preserved with intact paintings, murals, objects, and artifacts.

Remains of cannabis were found in one of the pots containing staple foods, including some seeds that still showed their original color and were almost twice their usual size. Researchers believe that the seeds come from a variety of Cannabis Sativa native to central Asia. The seeds seem to contain a lower concentration of tetrahydrocannabinol (THC) than what can currently be found in modern marijuana.

“Cannabis was stored in a pot placed in the coffin along with other staple grains such as millet. It is obvious that Guo Xing’s descendants buried cannabis because it was an important food,” said Jin Guiyun, a history professor at the University of Shandong and author of the scientific article describing the discovery.

According to Jin and the rest of the academics responsible for the research, cannabis “was buried as food for the feast and good health” of the soldier in the afterlife. Researchers said that the plant could have had more importance than rice, of which there was no trace in the tomb. Since the 1980s, Chinese archaeologists have identified traces of cannabis in graves all across the country. Some seeds were 6,600 years old.  Researchers believe that the cannabis plant was used for ritual purposes to cause hallucinations during religious celebrations.

Although numerous historical texts suggested that this plant could have been an important food source, only a few archaeological pieces of evidence supported this theory, notes the South China Morning Post. 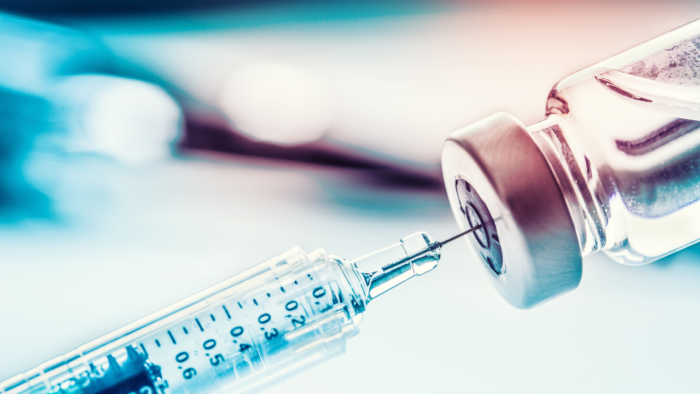 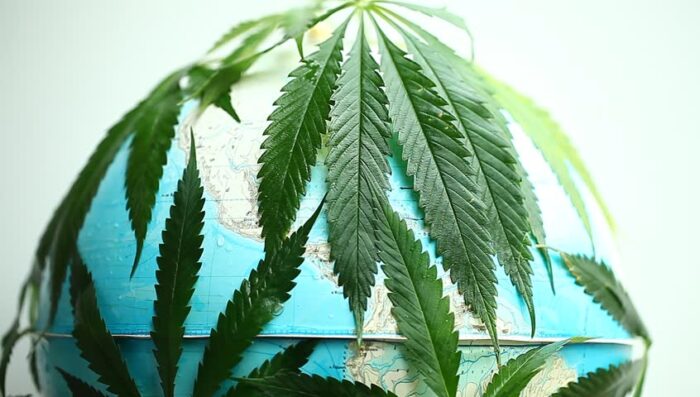