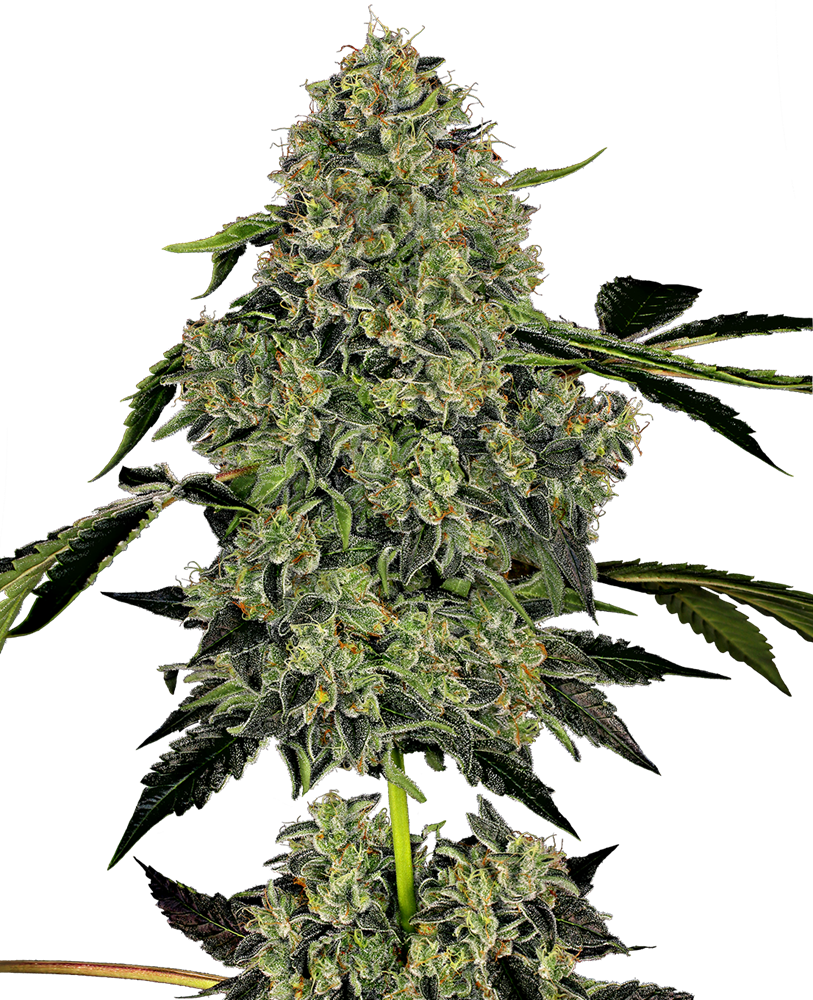 This week, Cannadaily presents you the strain OG Kush, one of the most famous genetics in the cannabis business!

The origins of the OG Kush:

The OG Kush has quite a mysterious backstory with lots of rumors around it! The plant has been bred, passed on and manipulated so many times that some people claim that there is no original strain of OG Kush. The strain originated from a selection of random cannabis strains. Some claim that it comes from a cross between Chemdawg and Hindu Kush without 100% certainty. This mystery around the strain leads most cannabis shops to sell products labeled as “OG Kush” which have nothing to do with the original OG Kush.

The story of OG Kush begins in the Hindu Kush Mountains, located in northeast Afghanistan. This place is where the best hash in the world comes from! In fact, during the ‘60s and ‘70s, growers became aware of the amazing taste and aromas of Afghan genetics usually grown by traditional methods. The Afghan plants had many advantages during the prohibition era: small size, fast growth and big resin glands. Growers from around the world started to cross Afghan genetics with their own local strains, which led to extraordinary spicy and potent flowers.

As the war on drugs intensified, cannabis growers found it difficult to grow outside. In the 1990s, a grower from Florida named Matt Berger, created a strain called “Bubba” using a Northern Lights cut. Matt Berger was already famous for having created the popular “Kryptonite”. According to legend, “Kriptonite” turned into “Kush”. The “Kush” became very popular all across Florida until he finally arrived to LA in the hand of Josh D who created the first modern cutting of OG Kush.

The plant wasn’t easy to grow. In fact, it is super sensitive to light, needs a lot of nutrients and tends to produce seeds and male flowers when under stress. Josh D managed to grow it anyway and started to spread the plant around the world using various hybrids such as Sapphire OG, Larry OG or San Fernando Valley OG Kush.

The term “Kush” behind too broad, Josh D started to call the plant “OG Kush”. The meaning of “OG” is still mysterious. Some claim it stands for “Original Gangster”, others think it stands for “Ocean Grown”. Josh D stated that OG means “the original”. 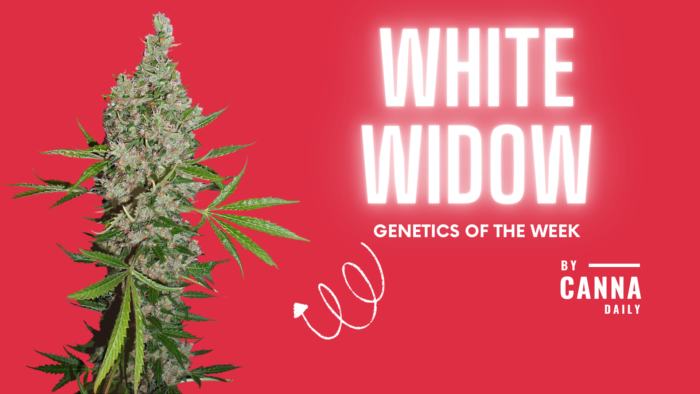 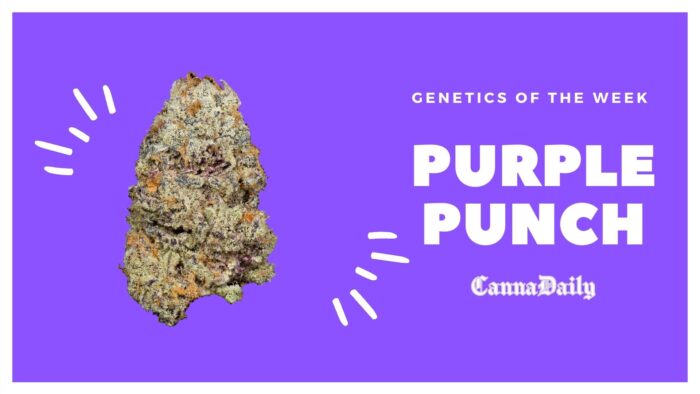 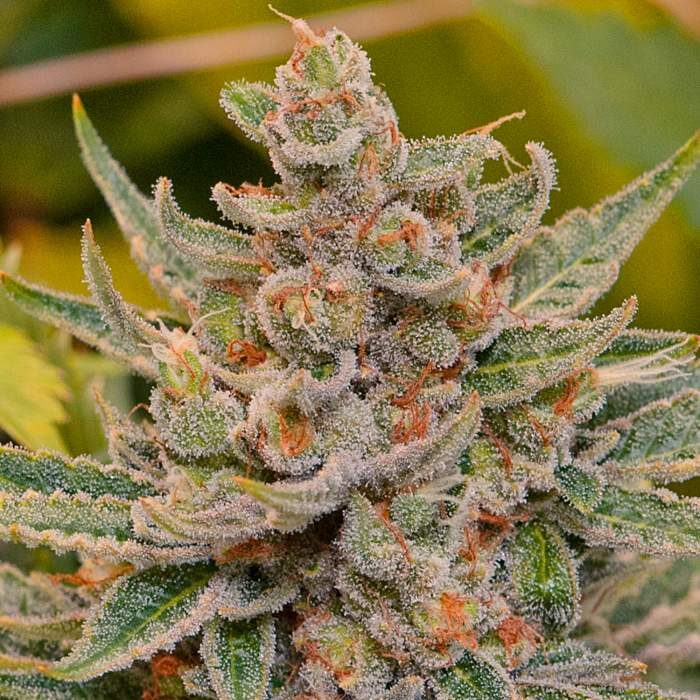