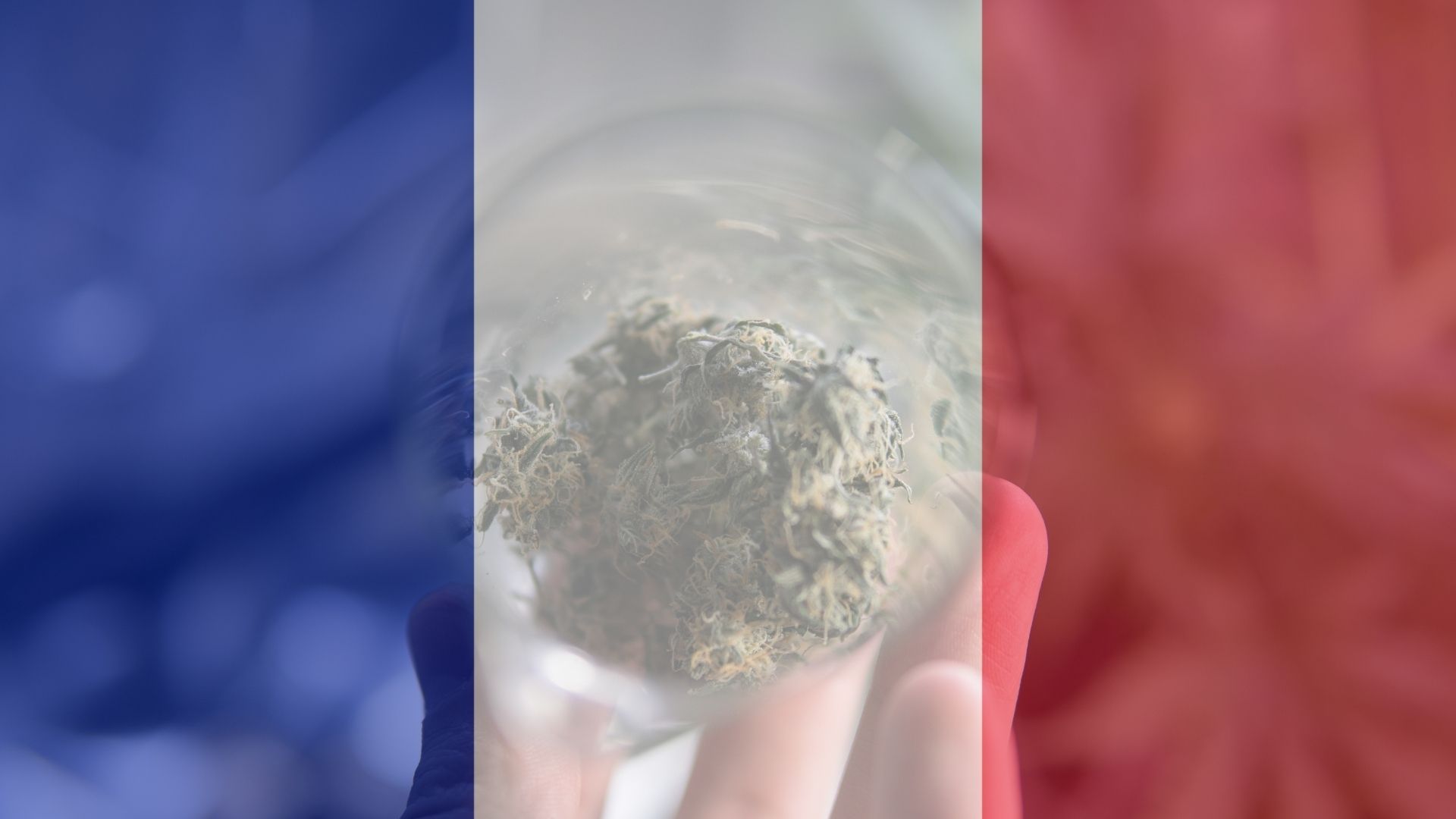 The French government has just handed down an arbitration regarding the use of CBD flowers.

Even though the text still needs to go through the five ministries to be finalised, the Prime Minister’s office was pretty clear on its content: “the development of flowers, to smoke or in herbal tea, is prohibited” specifies the text, consulted exclusively by the French Magazine, Newsweed. “This restriction is motivated by public health concerns.”

“Consumers mostly use flowers through smoking, and there is a real health concern when it comes to smoking products. Not just in regards to CBD. These public health considerations are sufficient to justify this restriction,” added a source close to the office.

The judgment of the Court of Justice of the European Union (CJEU) gave the authorization to France to regulate CBD only if “proving that there are concerns about public health” details the lawyer Eveline Van Keymeulen.

This ban will modify the decree of August 22, 1990, which regulates hemp cultivation in France. The text was obsolete since the judgment of the CJEU. The legal situation of CBD in France has never really been clear. CBD stores considered themselves protected by European justice, while the government favored a restrictive approach.

The new decree states that hemp growers will be allowed to harvest all cannabis plant parts, flowers included, as long as they become extracts for final products.

This decree, if approved, will be a heavy blow on CBD Store. “I’m not going to let it go!” asserts David Aran, owner of a hundred stores in France named CBD’Eau. The share of flowers is significant. Flowers represent 60% of sales in our stores. If we ban the sale of flowers, many shops will go bankrupt.”

CBD stores will still be allowed to sell “final products” such as oils, candies, cookies … as long as they contain less than 0.2% THC.

The question is: will consumers switch from smoking CBD flowers to CBD oils? According to David Aran: no.  “I don’t think so. The people who buy the oils are elderly, with health problems,” he affirms.

The New Decree Is Expected During The Fall.

The Ministries of Agriculture, Justice, Interior, Economic, and Health will work on the new decree for the next few weeks.

Around the beginning of June, the French government will send the text to the European Commission. After a maximum of six months, the decree will come back to France for its entry into force. The government’s goal is to put it in place by the beginning of the fall. 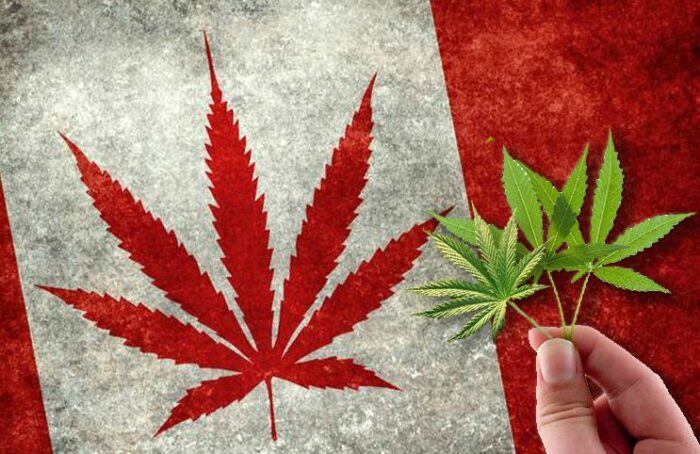 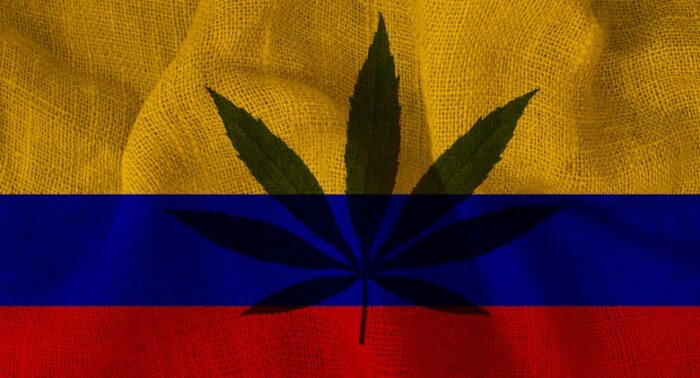 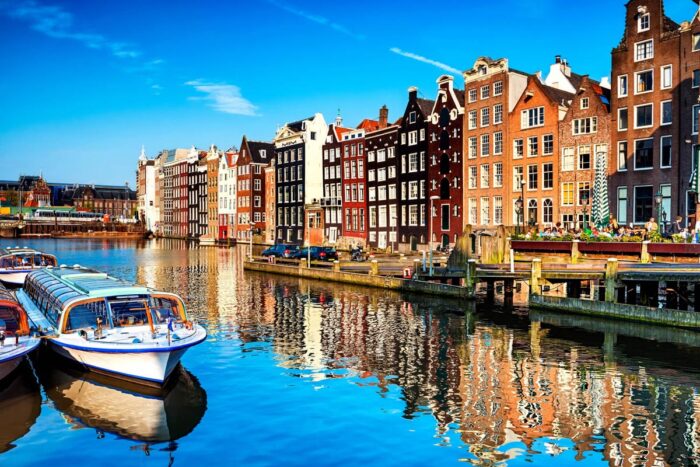