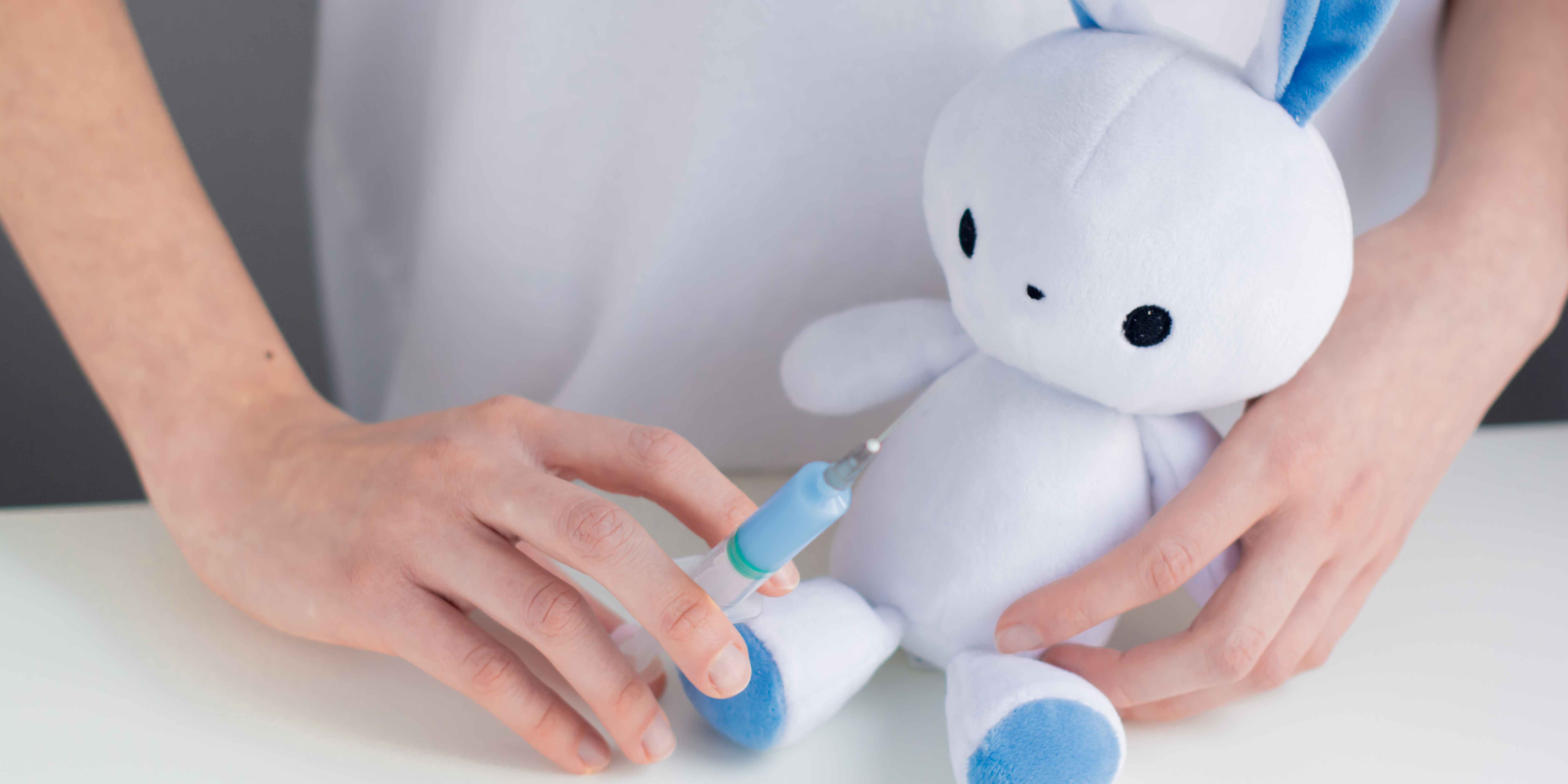 A study published in the journal of biomedical sciences, JAMA Network Open, reveals that visits from children under the age of 10 at the emergency rooms in Canada have increased immensely since the legalization of recreational cannabis in the country.

Researchers from the ICES (a non-profit organization that collects health data from the population of Ontario), the Bruyère Research Institute, the Canadian Center on Substance Use and Addiction, and the Toronto’s SickKids Hospital were involved in health research after the legalization of recreational cannabis on October 17, 2018.

“We have seen an increase in the frequency and severity of cases of cannabis intoxication in children under ten years old after the legalization of cannabis,” said Dr. Daniel Myran, lead author of the study, physician, and specialist in public health and preventive medicine at the Ottawa Hospital.

Ottawa: two children in a coma after accidentally ingesting cannabis

Pediatric emergency physician Dr. Caitlin Prendergast observed no less than 6 cases of children under six years old intoxicated to cannabis since 2018 at the CHEO in Ottawa.

“It’s not necessarily parental neglect. It’s usually more of a silly accident of a baby crawling around and finding cannabis gumdrops, or another kid who knows where their parents are hiding marijuana chocolate that contains a high amount of THC,” Dr.Prendergast added.

According to the doctor, most cases of cannabis poisoning in children happen during the summer season. “I treated two children who fell into a coma after accidentally ingesting cannabis in the summer of 2019,” she reported. “The hardest part is looking for the cause when it’s an undifferentiated coma. Before thinking about cannabis, we think of stroke, trauma, or infectious diseases. This is what makes the diagnostic so complicated before we realize there was cannabis in the house,” adds the emergency physician. “And since there is no antidote for this type of poisoning in children, they must metabolize the drug under medical supervision.”

The pandemic increased the risk of cannabis poisoning in children

Researchers noticed a rise of cannabis poisoning in children during the pandemic reaching almost 10% of all emergency room visits for childhood poisoning in Ontario.

On the other hand, at the hospital of Ste-Justine, “less than 5 cases per year of cannabis intoxication have been reported in the emergency rooms for children under 12 years old since 2018, when cannabis got legalized. Which is very little.” Dr. Nicholas Chadi said.

THC is a harmful substance for children

“The consequences for a two or three-year-old child who accidentally uses cannabis can be serious. The amount of THC in the product can make them dizzy, lull them to sleep, make them anxious,” the researcher reported.

As more and more countries consider legalizing recreational cannabis, Dr. Chadi and Dr. Prendergast point out that four years after its legalization, the time has come to see if the public policies in place are doing their preventive job effectively.

“It’s essential to reduce the appeal of edibles to young children. For instance, stricter restrictions need to be put in place regarding the appearance and taste of edibles,” Dr. Chadi added. 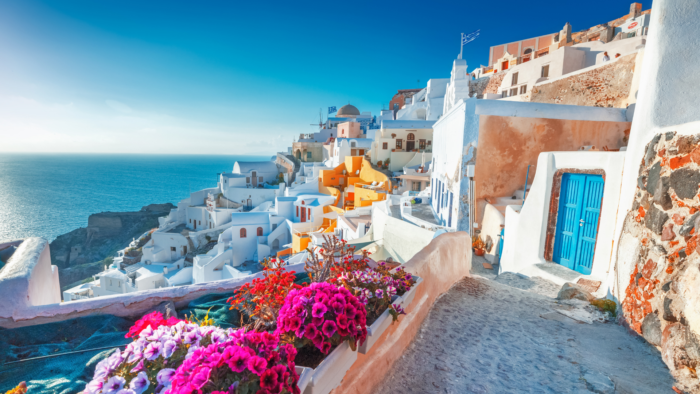 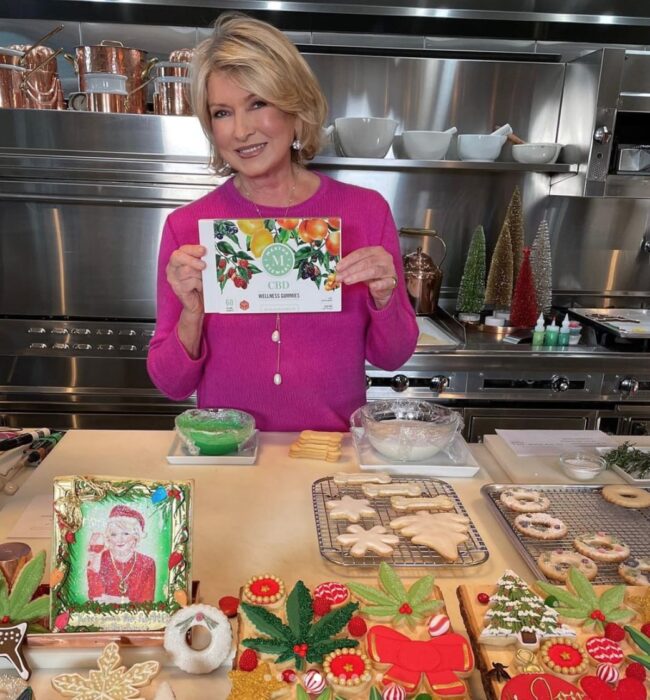 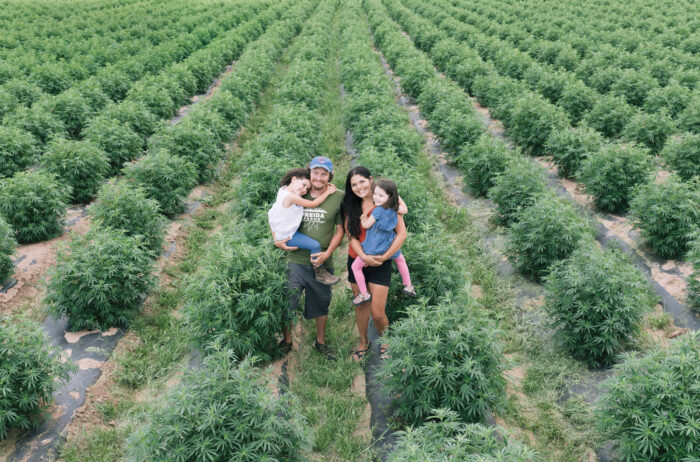