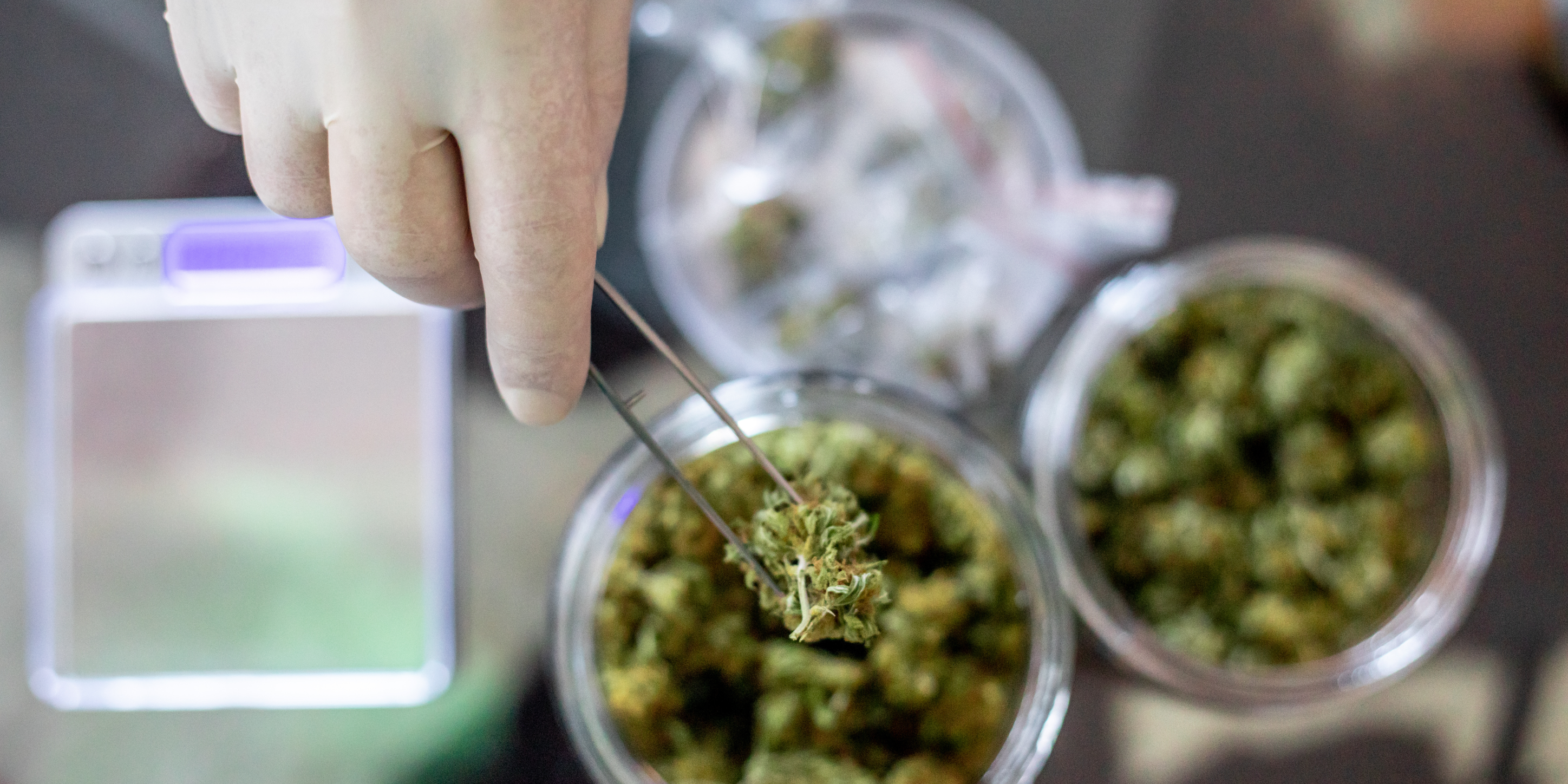 Malaysia’s Cabinet, headed by the Prime Minister, agreed to allow the cultivation of cannabis and kratom for medical purposes.

The government supports the medical use of cannabis and remains against recreational use.

Deputy Communications and Multimedia Minister Zahidi Zainul Abidin said the Cabinet had no objections and instructed his ministry to talk with Health Minister Khairy Jamaluddin about how the government could best approve the cultivation process.

“This is a very good development, especially for those working in the medical field. But I would like to reiterate that any approval is for medicinal purposes and not recreational use,” Mr. Zahidi explained to Utusan Malaysia.

The news is no surprise as the cabinet had already expressed its wish to legalize medical cannabis in a statement on April 12 after a caucus meeting that was attended by Prime Minister Ismail Sabri Yaakob.

“More than 40 countries have legalized consumption of cannabis for medicinal purposes. The caucus believes that Malaysia has the space and a huge opportunity in this industry for medicinal and research purposes, which could deliver a lot of benefits for the country. The Prime Minister responded positively on issues concerning the industry and said the matter will be discussed in further detail by the Cabinet,” we could read in the statement.

Mr. Zahidi explained that there is a strong demand from foreign customers for hemp and kratom due to their medicinal qualities. He also added that he was confident that the Cabinet would soon approve the medicinal use of cannabis in Malaysia as the local culture was only limited to export.

The government will collaborate with industry players to research medical cannabis.

The president of the Malaysian Medical Association, Dr. Koh Kar Chai, said all available evidence on medical cannabis must now be reviewed by local experts, and its feasibility must be studied and assessed before any further decision is made.

“It’s not something that can be decided overnight,” he told The Sun.

Dr. Koh said that aside from scientific evidence, the government must consider licensing and regulations and legislation for the responsible sale and consumption of medical cannabis. 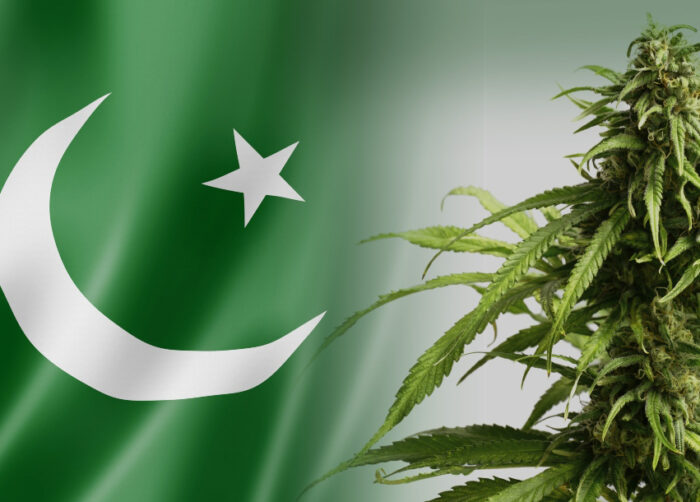 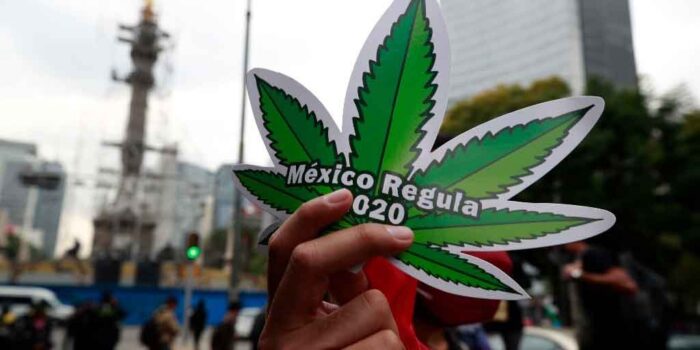 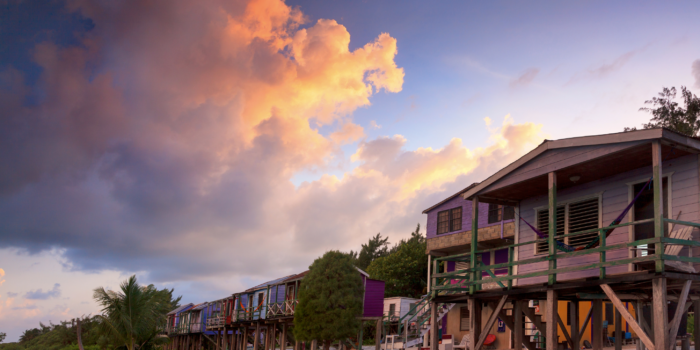