The NBA has long been known for its recreational drug use over the years and has sadly even lost a few players to drug use like Len Bias who in 1986 died from a cocaine overdose while celebrating with his teammates, shortly after being chosen as the first pick of the draft.

However, the League has decided for the rest of the 2020/2021 season they will not be randomly testing players for Cannabis.

This is a big deal not only for the sport which has seen unfair treatment over the use of Cannabis for many years.

but also for the players, who claim its medical benefits are the main reason they use it.

An estimated 85% of players smoke to relieve pain anxiety and many more sports-related ailments, which for professional athletes under huge amounts of pressure to perform, It is important they can access the medicine they like and that has little to no side effects.

Early drug use in the League

Although in the early ’80s Cocaine was heavily used by a large portion of players testing became a thing when other sports started seeing problems with performance-enhancing drugs like steroids.

There has been much debate on testing for Cannabis within the NBA, for example, is it fair the number of times players are tested each season, compared to say Football or baseball where players are only tested at the beginning of the season, which means players who chose to use recreational drugs are free to do so, as long as they stay clean before the first and only drug test of the year.

When you look at the NBA, each player is tested 4 times a year, specifically for cannabis which seems to be excessive considering other sportsmen from other sports are not tested so thoroughly for a substance which in many states where NBA teams are based, is medically and recreationally legal.

This step to take Cannabis off the NBA’s narcotics list is a major step in getting it fully abolished from the sport, it also gives officials more time to focus on testing for more serious problems like performance-enhancing/addictive drug use.

It has been said by some of the top players in the league that even the coaches, presidents, and officials cracking whips over weed smoking are some of the biggest culprits.

Will it have a bad effect?

The real question for professional sports coaches and even fans will be ‘how will this affect the performance of players?’
And the answer can be found, but not by looking at historical drug abuse problems from the ’80s which saw talented athletes like David Thompson

take a huge decline during his years of cocaine abuse, retiring at the age of 29 which some would consider his peak, being a perfect example of how hard drugs can affect a player’s performance. which for the hall of fame, 5 times all-star player was a shock. There are many other similar stories of NBA players who have had problems with drugs,

The question should be why

A question we should be asking is why do players feel the need to use drugs in the first place, when players were asked, most players came back and said the pressure of the game, and the fame were to blame.

So now we have an idea of the NBA’s history with substance abuse, let’s look at what some of the players of today have to say about Cannabis and their view on the legality and testing of it within the sport.

Mat Barnes had this to say

that he used to smoke before nearly every major game and his routine would be – ‘after a shoot around, he would go home, smoke a joint, have a nap, wake up have a shower, eat something and then go to the game’

He smoked all through high school and college and professional basketball until his retirement, it never had an adverse effect on him, his father used to grow it, so he was introduced to it at a young age, stealing his Dad’s wet weed straight off the plant.

Al Harrington 16 year NBA Veteran was first introduced to it early in his career,

after a bad game and a bad season, older veterans were angry at their own performance,

so they all started blazing up and a teammate offered him some, to which he said ‘why not’ and has been smoking it ever since.

He went on to have a profound experience when offering some to his sick grandmother, who at first declined the offer of what she called ‘Reefer’ (an early name used for weed in America) but after some convincing,

she tried it and it cured many of her ailments she had been suffering from for years, they both cried with joy.

it struck Al that this plant is more than what he uses it for, it is a legitimate medicine and his view is that it should be treated as such,

The general overview of most players

NBA veterans went on to say they had never experienced bad side effects or anything that hindered the performance of their game, and some even said they had ‘Hell of a game’ after a smoke on many occasions.

the point of view of the players mirrors the actions of what the league is foreseeing in terms of legality and understanding of this plant as a medicine and I think it’s fair to say we could possibly see a complete abolishment of testing for this particular substance not just in the NBA but perhaps across other sports in the coming years.
What do you guys think League-alize it? 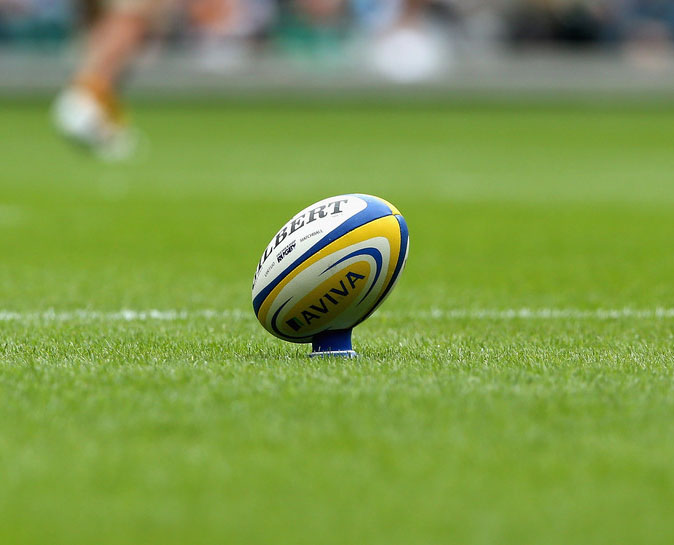 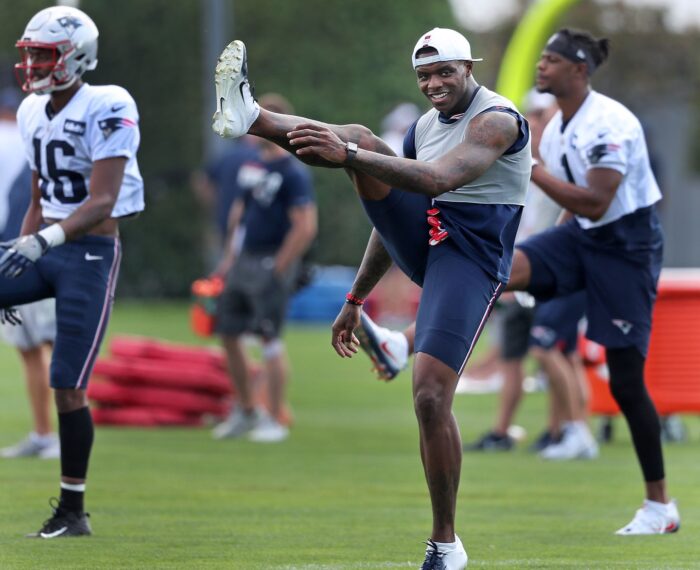 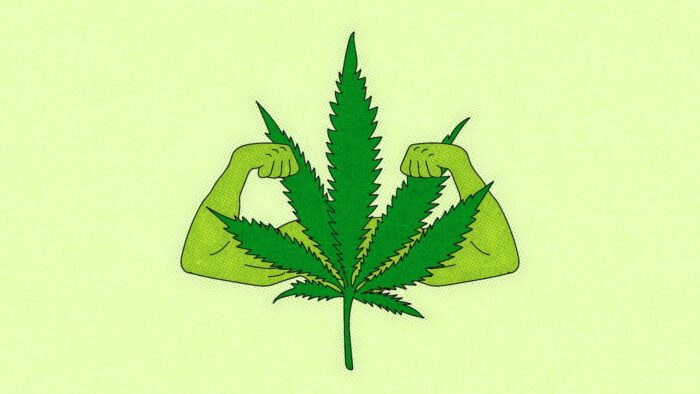