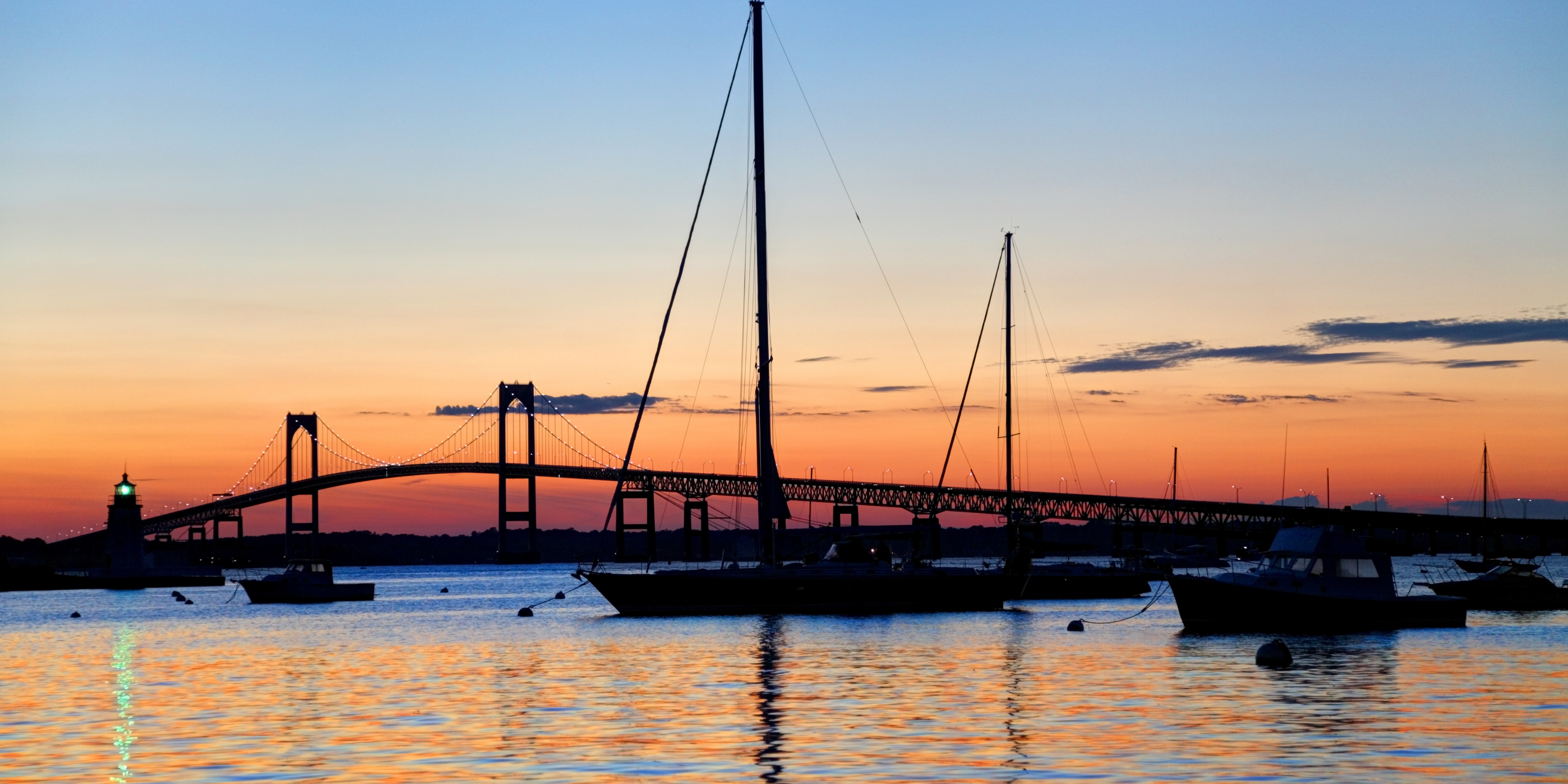 “For me, this is a 10-year effort, so it’s nice to wrap it up,” said Senator Josh Miller, sponsor of the Senate legislation.

“I’m proud that everyone involved – the advocates, the existing industry, patients, legislative leaders, and the governor’s office – worked very cooperatively to smooth out the bumps and create a proposal that works for all the stakeholders. We all wanted to do this in a way that is safe, keeps revenue in Rhode Island, and is as fair and equitable as we can possibly make it,” Miller said in a press release.

“The amended bill is a collaborative effort to address concerns about protecting medical use, ensuring fair governance, and recognizing that we cannot make this transition without taking action to make whole the communities and individuals who have been punished for decades under prohibition,” he added.

The bill establishes a regulatory framework for the legal cannabis trade, with the sale of recreational cannabis to begin on December 1. The bill allows adults of more than 21 years old to have up to one ounce of cannabis. Adults can possess up to 10 ounces of cannabis in a private location and cultivate up to three growing plants and three flowering plants in their homes.

The courts will cancel past low-severity cannabis-related convictions.

The courts will expunge previous convictions for low-severity cannabis-related offenses. The deadline to complete the process is set for July 1, 2024.

“Social equity has been a primary concern for us throughout this process. The starting line is not the same for people in poor, urban, and minority communities, and they deserve support to ensure they fully benefit from legalization,” Rep. Scott Slater said.

The bill also includes changes for patients who use cannabis for medical purposes, including eliminating the fees to get a patient card.

“The amended bill results from a collaborative effort to address concerns about protecting medical use, ensuring fair governance, and recognizing that we cannot perform this transition without taking steps to give back to communities and individuals who have been punished for decades under prohibition,” said Josh Miller. 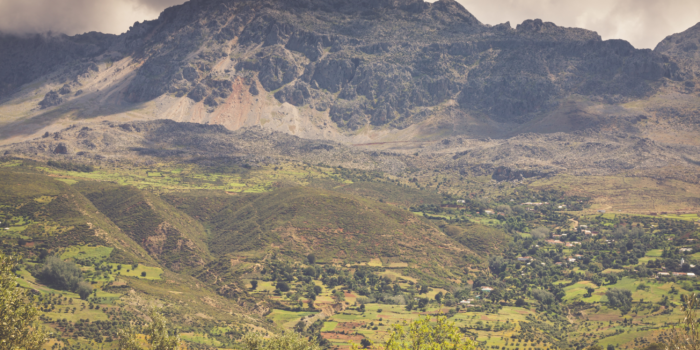 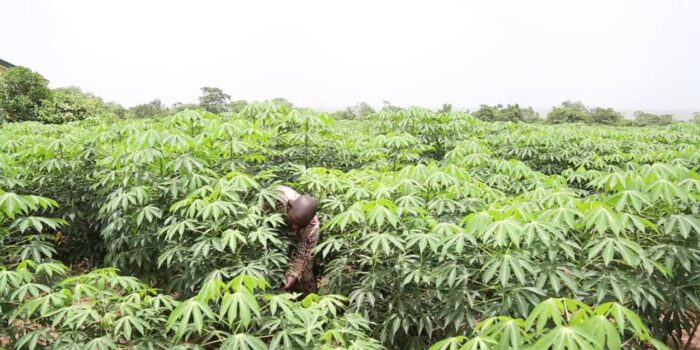 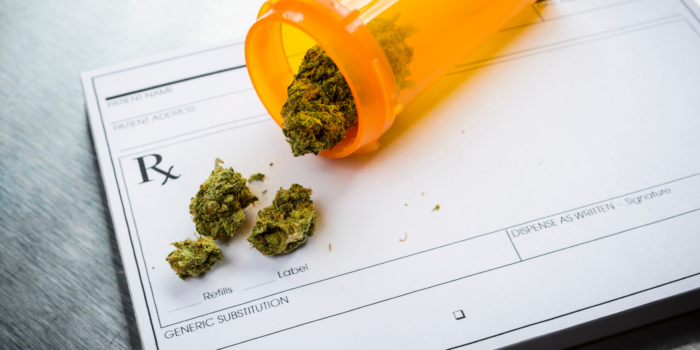