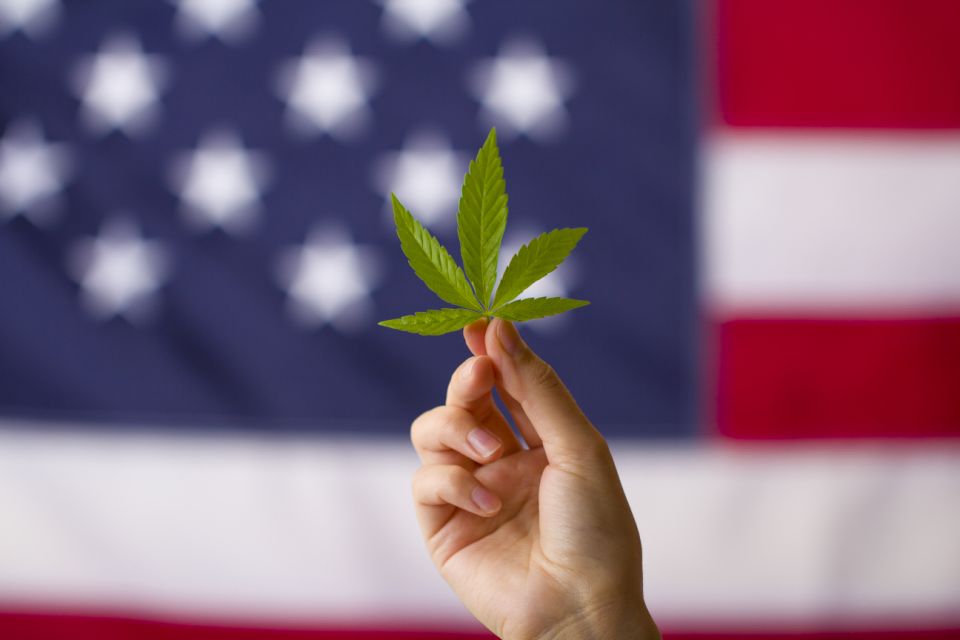 These marijuana prisoners all have names and stories.

The families of prisoners travel (across the country sometimes) to a federal prison, get searched and processed, and sometimes drug tested.

If they are admitted, they sit in an oppressive visiting room (with lunch from a vending machine if they’re lucky) and with no physical contact except one hug on the way in and another as they turn to leave.

All for crimes that did not harm others, selling or moving a herb which is today widely accepted in medicine and society as a none harmful way to relax.

Clemency is a mechanism for granting a person convicted of a criminal offense relief from a court-ordered sentence or punitive measure.

There are two main methods through which clemency can be given— a pardon or commutation of sentence.

The pardon can only come from the president of the united states and normally happens when someone has been convicted of a crime they did not commit or the sentence is considered to be too harsh for the crime.

Sadly it is not just America that currently has a large number of people imprisoned for cannabis-related crimes.

Across the world, people are incarcerated every day, some for their entire life, for crimes of which most people would deem, nonviolent, and not serious yet the criminal justice system of most countries around the world are going through some big changes.

What Donald did and for who

Donald Trump has supported medical marijuana legalization for a number of years and although his administration made some changes to the laws that regulate cannabis, none attempted to reverse the current status.

However, he did pardon a large number of convicted criminals being held on cannabis-related charges: some more famous cases would be 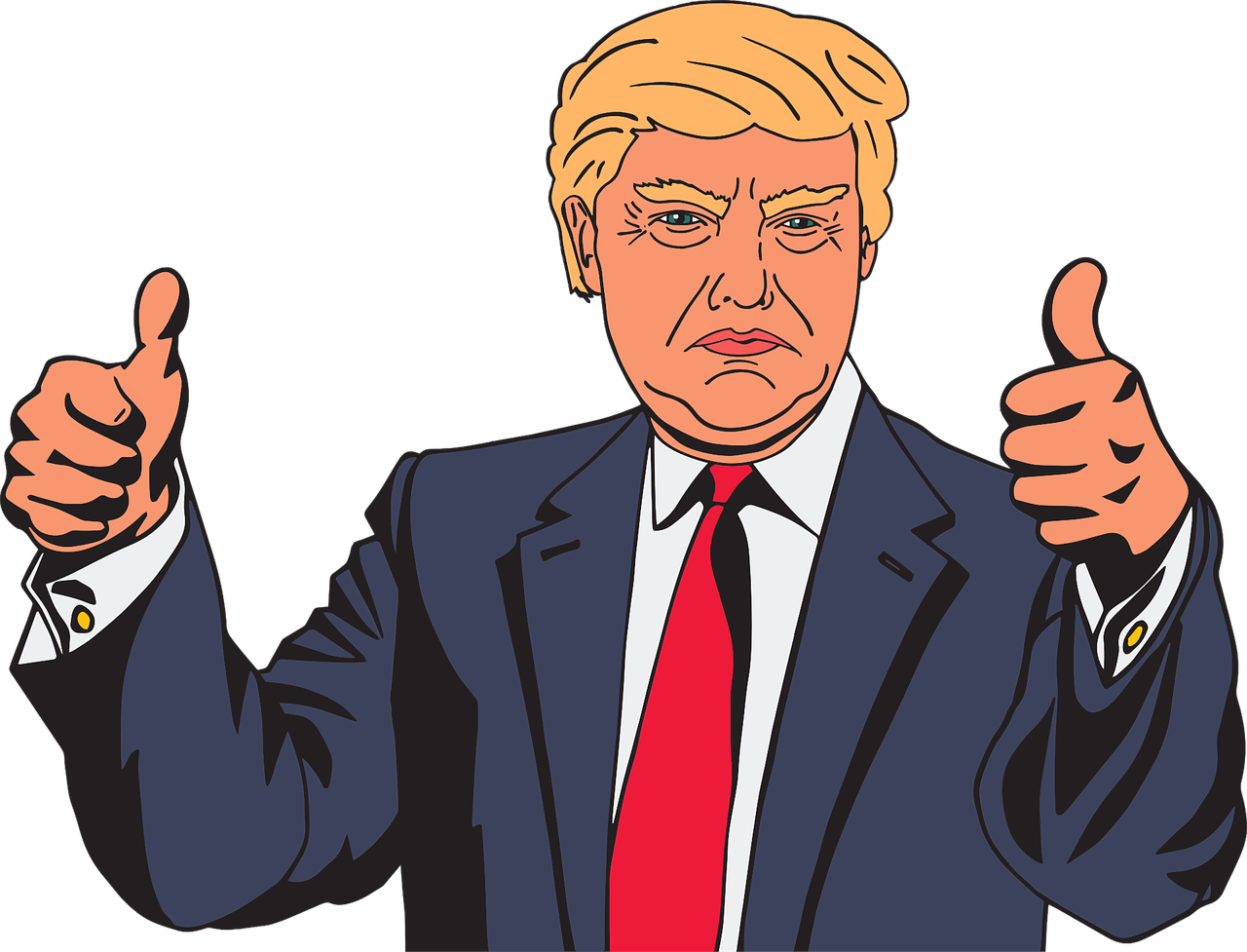 Among other activities, many of which were undertaken inside prison walls, Harry-O co-founded Death Row Records, which he named after a stint on death row in San Quentin.

The now-defunct but once extremely influential label played a key role in hip-hop history and helped launch the careers of such greats as Dr Dre, 2Pac, and Snoop Dogg.

Snoop has been close to Harry-O ever since.

Snoop Dogg personally asked me to push for Harry-O’s release. He also sent some heartfelt messages himself to the White House, said Weldon Angelos, founder, and director of Mission [Green]: The Weldon Project.

Other Cannabis-Related Prisoners Who Received Clemency Or Pardon:

Lavonne Roach – Was serving a 30-year sentence, since 1994, for conspiracy to distribute meth. Roach, 63, and mother of three, is a Lakota Sioux woman. Clemency

Jimmy Romans – Had served 13 years of life sentence without parole for his involvement in a conspiracy to distribute marijuana. Sentence commuted

Kenneth Charles Fragoso – Had served more than 30 years of a life sentence for a nonviolent drug offense. Fragoso is 66. Sentence commuted

We can only say that we hope to hear news like this every day. 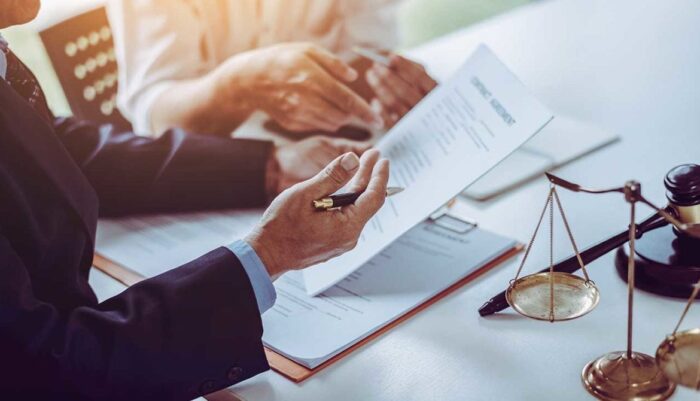 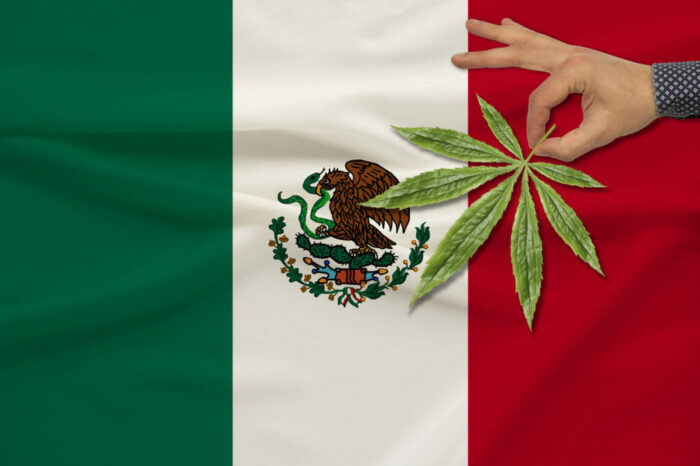 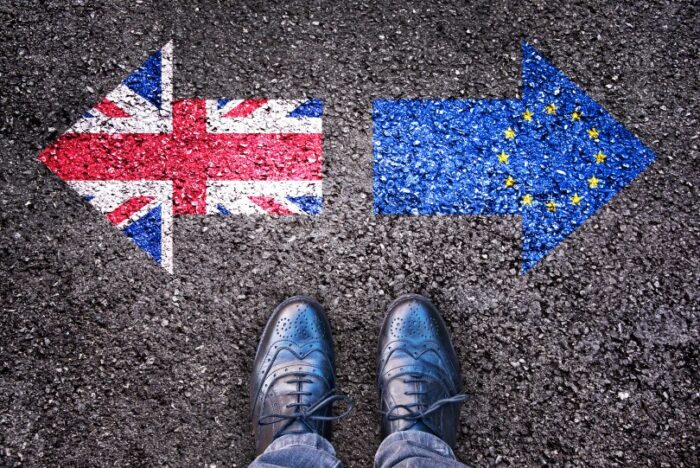