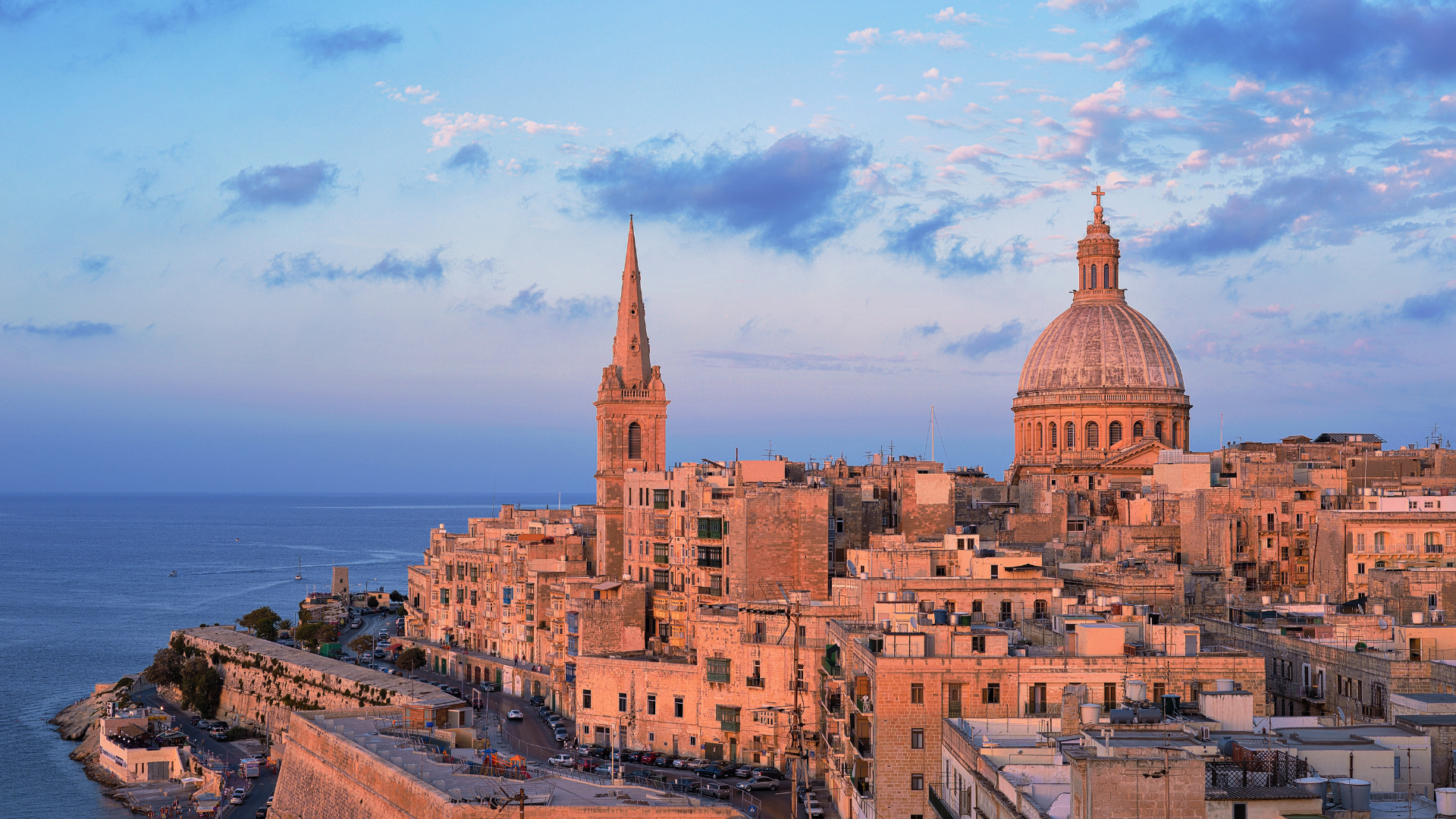 Last Monday, the Labour Party presented proposals in regards to the legalization of cannabis.

In an interview with Times of Malta, party deputy leader Daniel Micallef said that the PL’s executive council voted in favor of a suite of legislative reforms linked to cannabis, including possible legalization of the drug.

Since 2015, possession of small quantities of cannabis isn’t punishable by jail but by fine only.

The party’s position has been presented in the form of a set of proposals to the government’s White Paper on cannabis use.

Micallef explained that the labour party has been calling for a legal framework to regulate the purchase and sale of cannabis plants and seeds.

Labour is also calling for a new authority to regulate the market and oversee quality control, with clear packaging information on products sold on the island.

In March the government launched a public consultation process on the matter of cannabis regulations.

The government is currently thinking of allowing every household to grow up to four plants and allowing possession under 7 grams per person. Possession of more than seven grams but less than 28 grams of cannabis for exclusive personal use should be subject to proceedings before the Commissioner for Justice, as currently contemplated for the possession of fewer than 3.5 grams.

Home-cultivated cannabis shouldn’t be sold and could only be consumed in the same household.

As in other countries, the proposals have triggered mixed reactions. The Association of Private Family Doctors (APFD) has acknowledged the need for the decriminalization of possession of small quantities of cannabis for personal use but warned that legalizing the use of the drug will lead to an increase in its overall consumption. 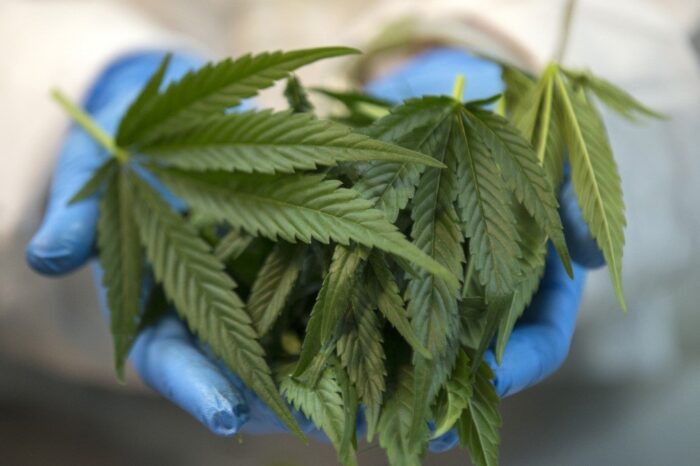 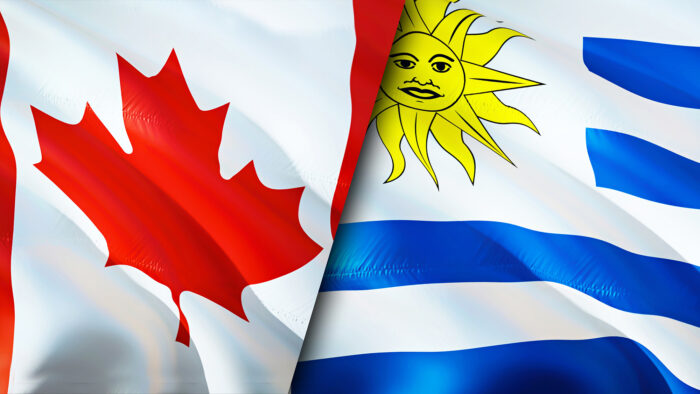 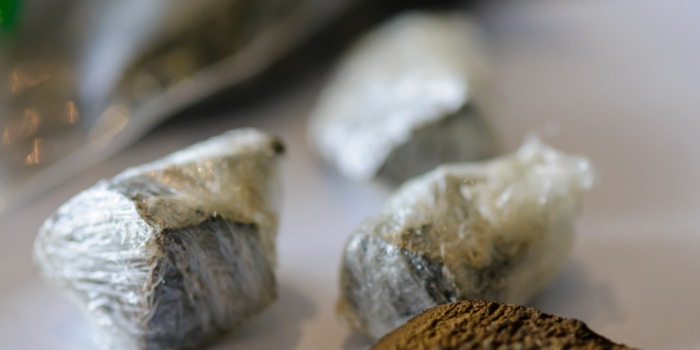