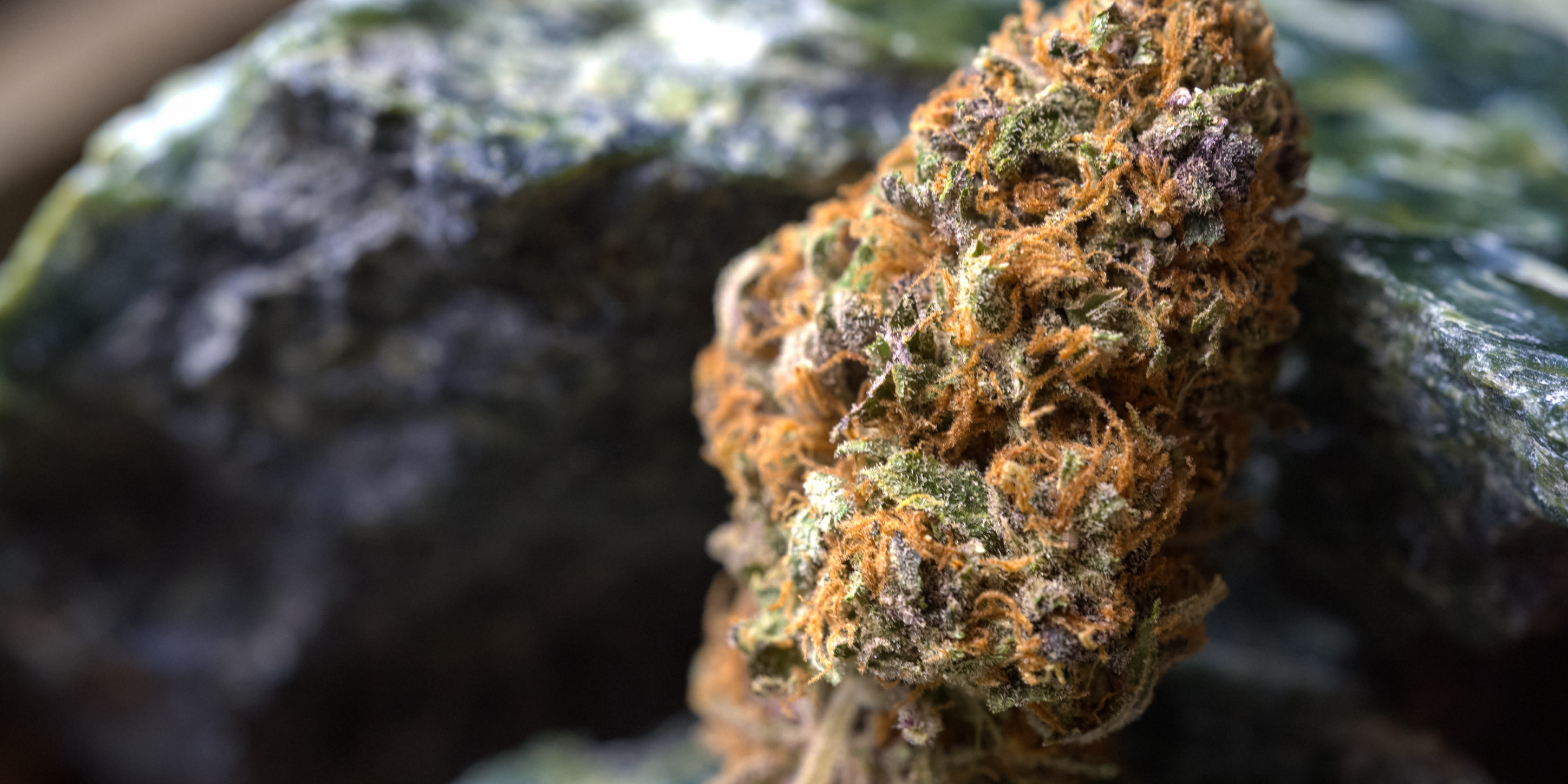 In 2021, cannabis exports increased by 566% in Portugal, according to data reported by the Jornal de Notícias.

Cannabis exports are expected to continue increasing in 2022 as exports between January and February have already reached 10 tonnes.

Currently, 18 companies are authorized to cultivate cannabis in Portugal. Almost all of the cannabis produced by those companies is exported.

Portugal legalized medical cannabis in 2018. Since then, only Tilray has obtained the authorization to sell flowers with 18% THC for the Portuguese market.

According to Infarmed “there are currently 2 (two) applications for authorization to place on the market (ACM) of preparations and substances based on the cannabis plant in progress, one concerning dried flower for inhalation by vaporization and another concerning a solution oral.”

Cannareporter stated that answers are pending for both requests from the authorizing entities without specifying whether they are for CBD, THC, or both.

In February, Infarmed had confirmed to Cannareporter that it had already received 97 licensing requests for the activities of growing, manufacturing, importing, and exporting cannabis for medicinal purposes. Having already licensed 18 companies, the National Medicines Authority is awaiting the request for an inspection of the facilities of another 80 companies and is currently analyzing 7 more, which could increase the number of licensed companies to more than 100 in Portugal. 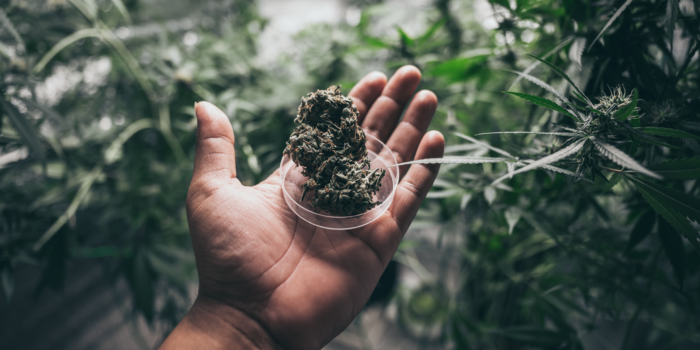 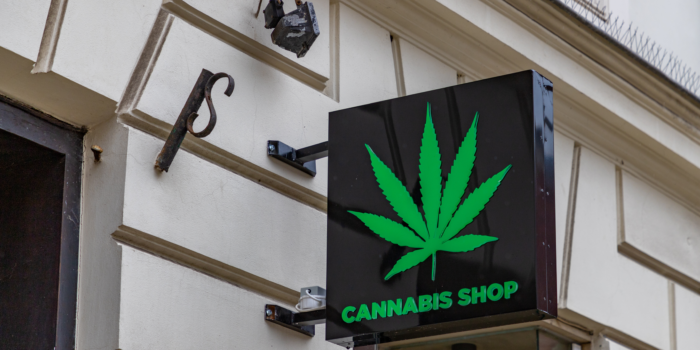 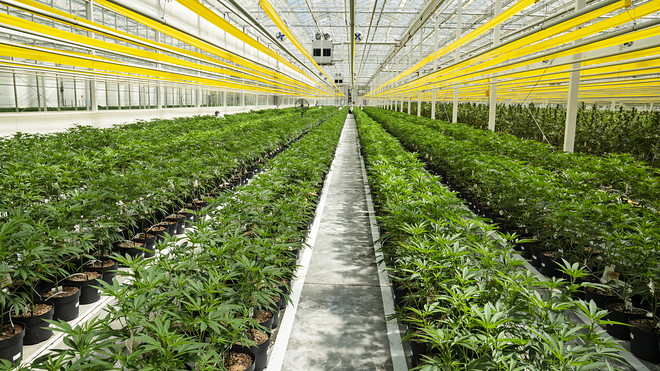