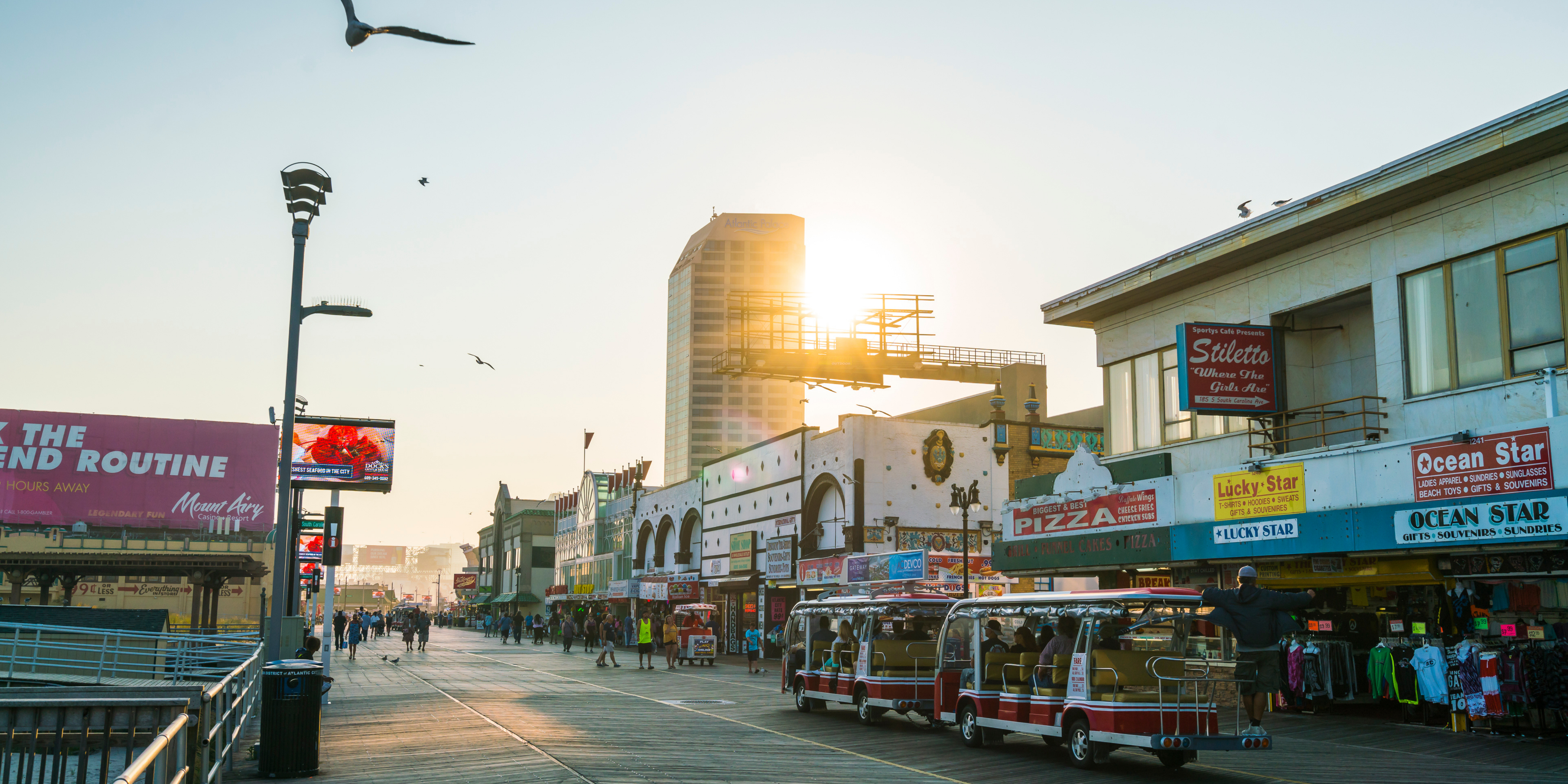 According to figures released last Wednesday by the state’s Cannabis Regulatory Commission, more than 12,000 customers purchased nearly $2 million worth of cannabis products on the first day of sales in New Jersey.

“We expected sales to be substantial, and the data shows that the market is effectively serving both adult-use consumers and patients. The data shows the market is effectively serving adult consumers and patients. We continue to monitor inventory and access for patients and are prepared to take enforcement action against any (alternative treatment center) that does not meet the requirements for patient access and supply,” Brown explained in a statement.

The New Jersey market, which is around 9 million inhabitants, should exceed 2 billion dollars a year once the regulation is fully settled, according to estimates by MJBiz. 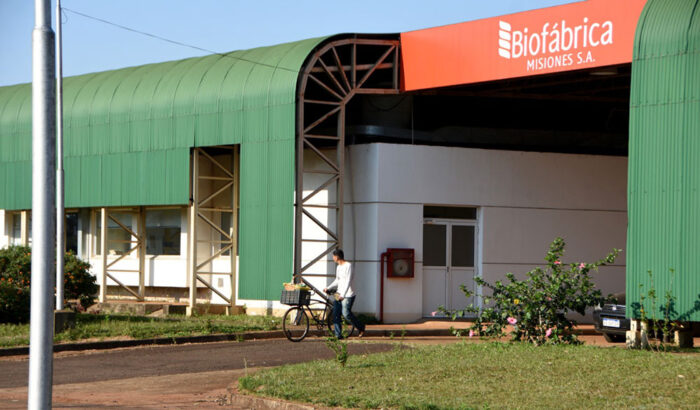 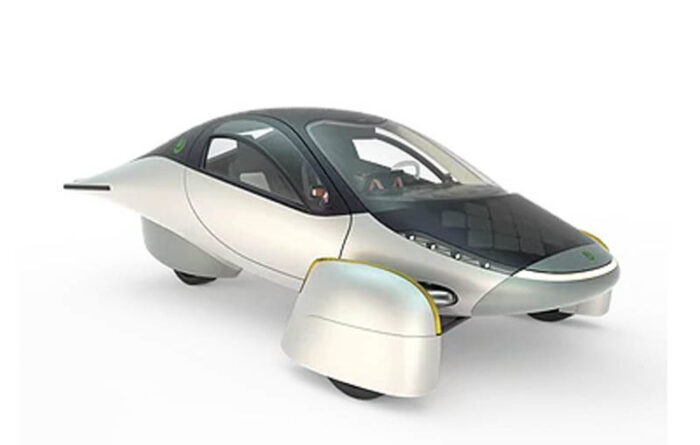 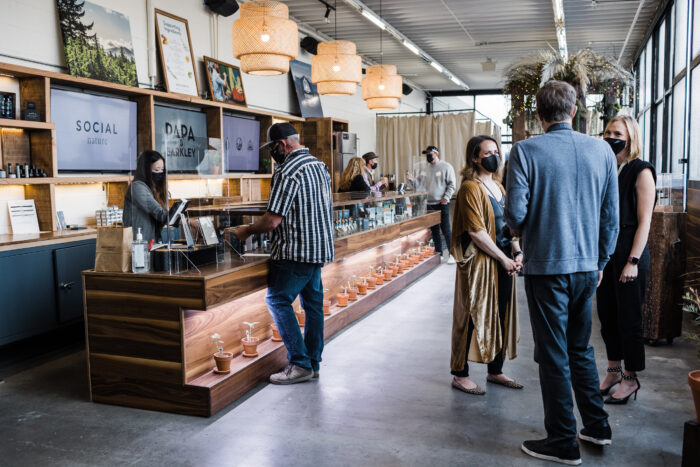