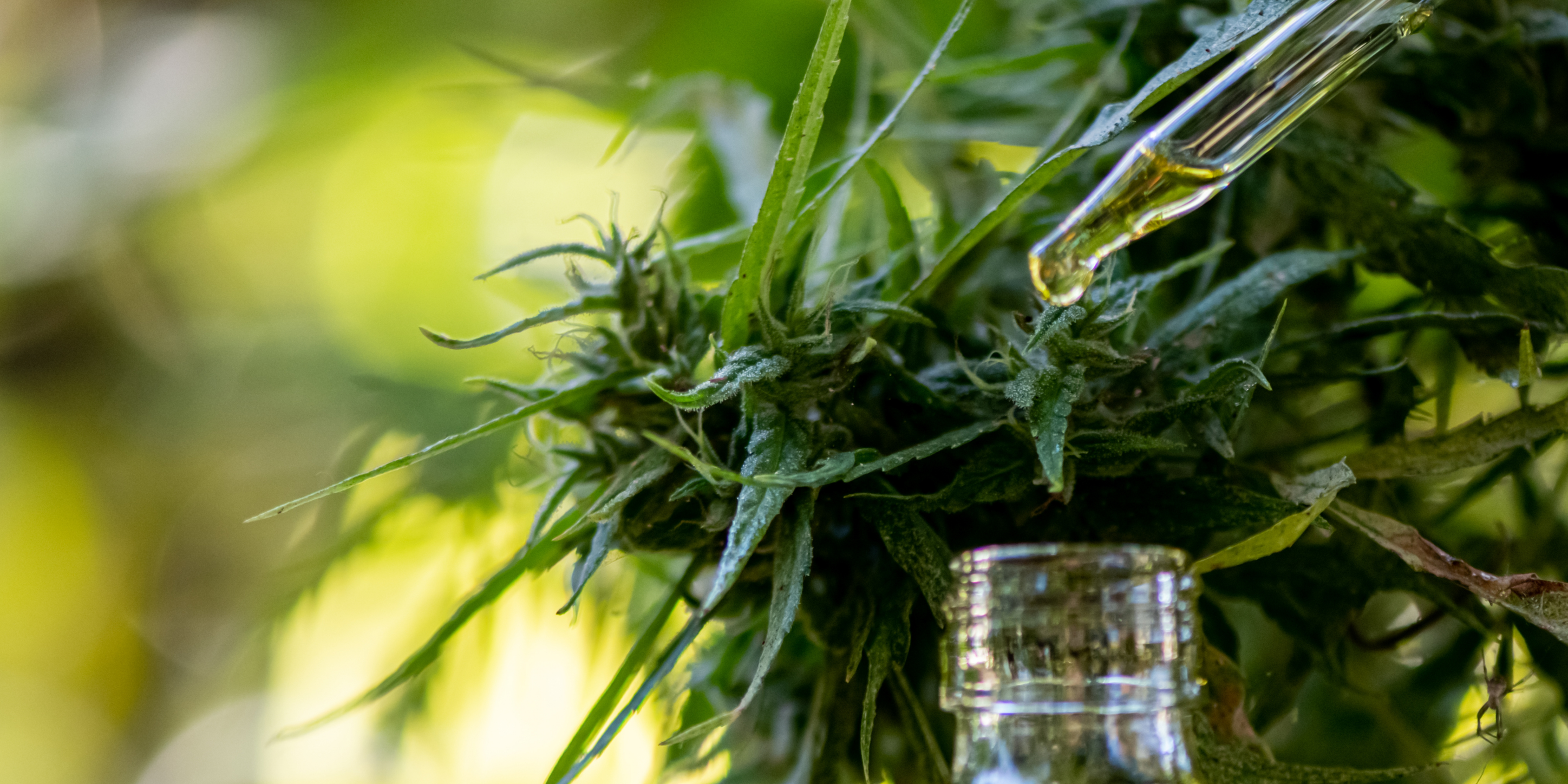 According to the press office of Logcomex, Brazil imported $5,450,791.00 worth of cannabidiol oil between January and November 2021. It is 40.5% more than the $3,877,654.00 in the same period of the previous year. The United States and the United Kingdom are the leading suppliers of cannabidiol in Brazil.

Marijuana is still currently classified as an illegal drug in Brazil. Under the national drug law, it is prohibited to cultivate, acquire, sell, transport, and consume recreational cannabis. However, possession of small amounts of cannabis for personal use is decriminalized.

Cannabis legislation in Brazil: a little bit of history.

Among the leading suppliers of cannabidiol to Brazil, the United States and the United Kingdom stand out. “The good side of this story is that, in countries like the United States and Europe, the control entities are quite demanding, which is also a guarantee for us Brazilians”, comments Helmuth Hofstatter, CEO of Logcomex.

“Cannabidiol is a substance with therapeutic potential extracted from the cannabis sativa plant, known as the marijuana plant for medical use, whose compound is used for the treatment of dozens of neurodegenerative and psychiatric diseases, such as multiple sclerosis, arthritis, epilepsy, schizophrenia, and Parkinson’s, for example. It is also used to relieve chronic pain or pain caused by cancer,” he says.

How can Brazilian individuals imports cannabis for personal use? All import documentation must follow specific bureaucratic processes imposed by Anvisa. First, it is necessary to register as a patient, which can be done via the Internet on FormSUS, e-mail, or by mail, indicated Logomex. 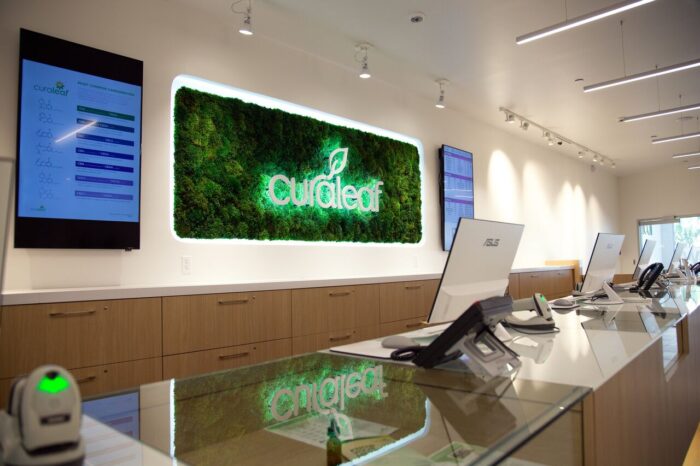 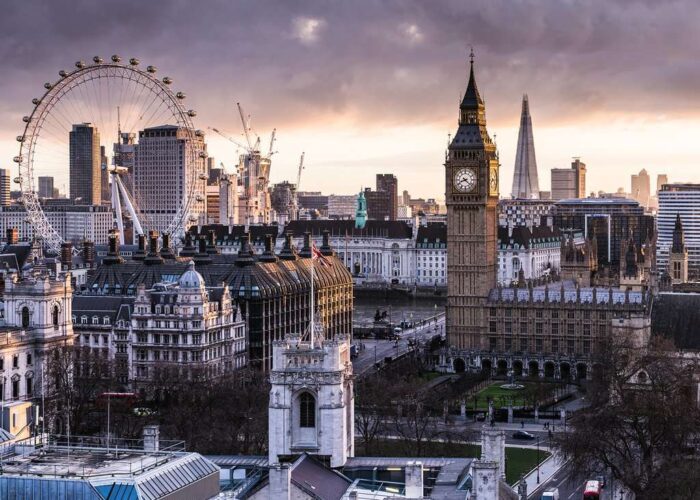 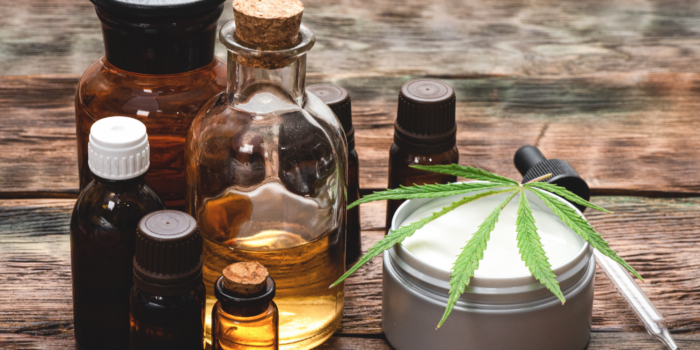