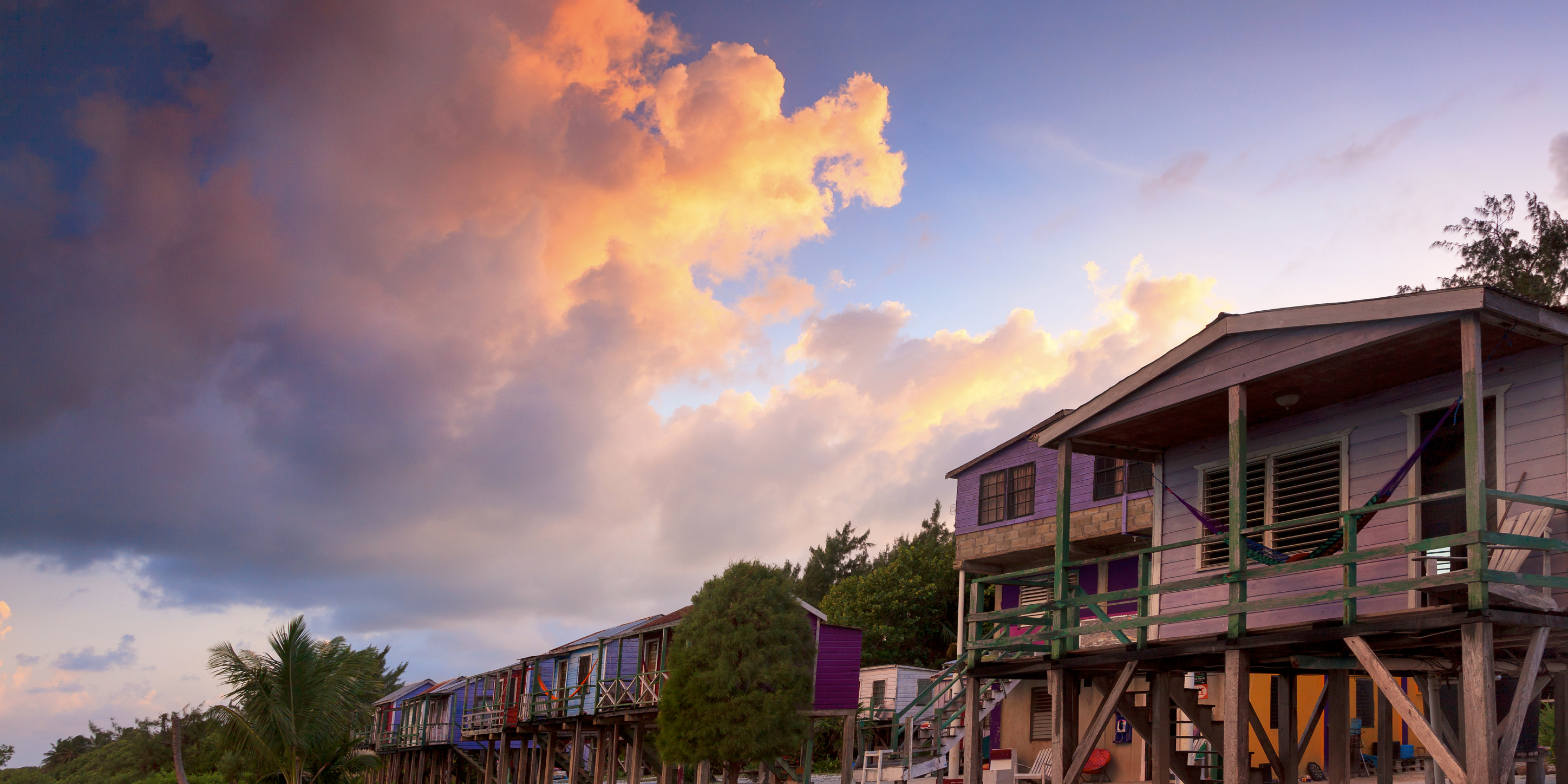 The Church of Belize, a small country in Central America, asked the government for a referendum on proposed marijuana legislation. The Cannabis and Industrial Hemp Control and Licensing Act should come into force on April 18. But the Church showed its opposition to delaying it.

A Belize pastor said several religious bodies wrote to Prime Minister John Briceño asking for a “people’s referendum” to be held ahead of the passage of the amendment to existing legislation allowing for the decriminalization of marijuana.

The National Evangelical Association of Belize wishes to organize a referendum, hoping for the “no” to win. Under the Referendum Act, Chapter 10 of the Laws of Belize, a referendum can be organized when a petition receives the signatures of ten percent of the electorate or 18,669 votes in this country of about 350,000 inhabitants.

“The people of Belize should be able to have their voices heard in such a radical change to the morals of our society. It must be up to the people to decide whether an illegal drug becomes legal, with horrific ramifications for the future of our country,” the Christian organization said in a statement.

“People have asked if the Catholic Church has a position on this bill. The answer is yes, and the position can be found in the Catechism of the Catholic Church, which is the official teaching of the church. I quote: ‘the use of drugs inflicts very grave damage on human health and life. Their use, except on strictly therapeutic grounds, is a grave offense,’” said Father Robinson, a Roman Catholic priest in Belize.

“Legalizing marijuana does not change the immorality of drug use. That which is immoral harms both the person and society. What legalizing marijuana will do is set up a contradiction between God’s law and man’s law, increasing its use throughout the country, including among youth. It will lower the moral standards of the country; it will increase violence throughout Belize,” he added.

In 2018, Prime Minister John Briceño announced that he wished to legalize cannabis. Since then, the bill has passed the different stages of the House of Representatives and the Senate.

“I am surprised that this referendum request comes so late,” said Economy Minister Kareem Musa during a television debate. “We have worked with the churches and social partners throughout the last year. And it is only when the law has passed the House and the Senate that they call for a referendum,” he added.

The law plans to establish licenses for shops to legally sell cannabis. Consumers will have access to a “cannabis identity card” from the government to legally buy cannabis in stores. 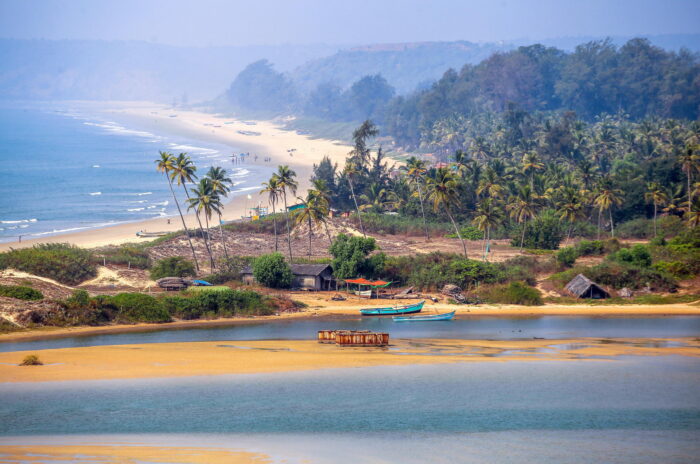 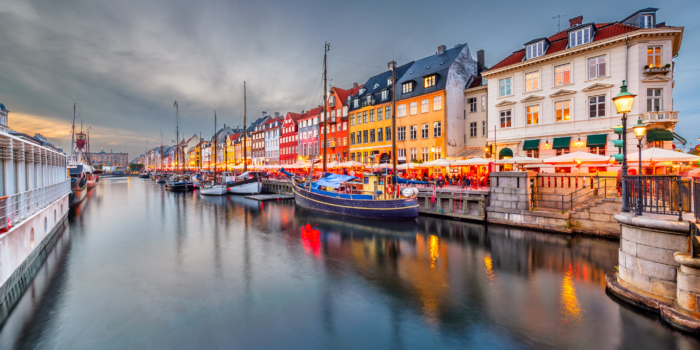 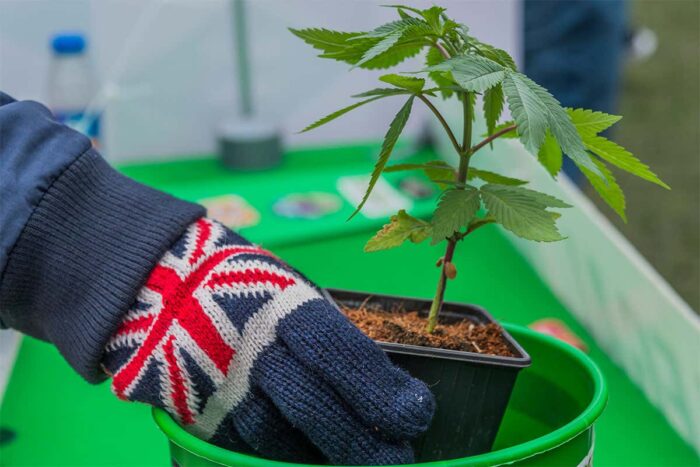