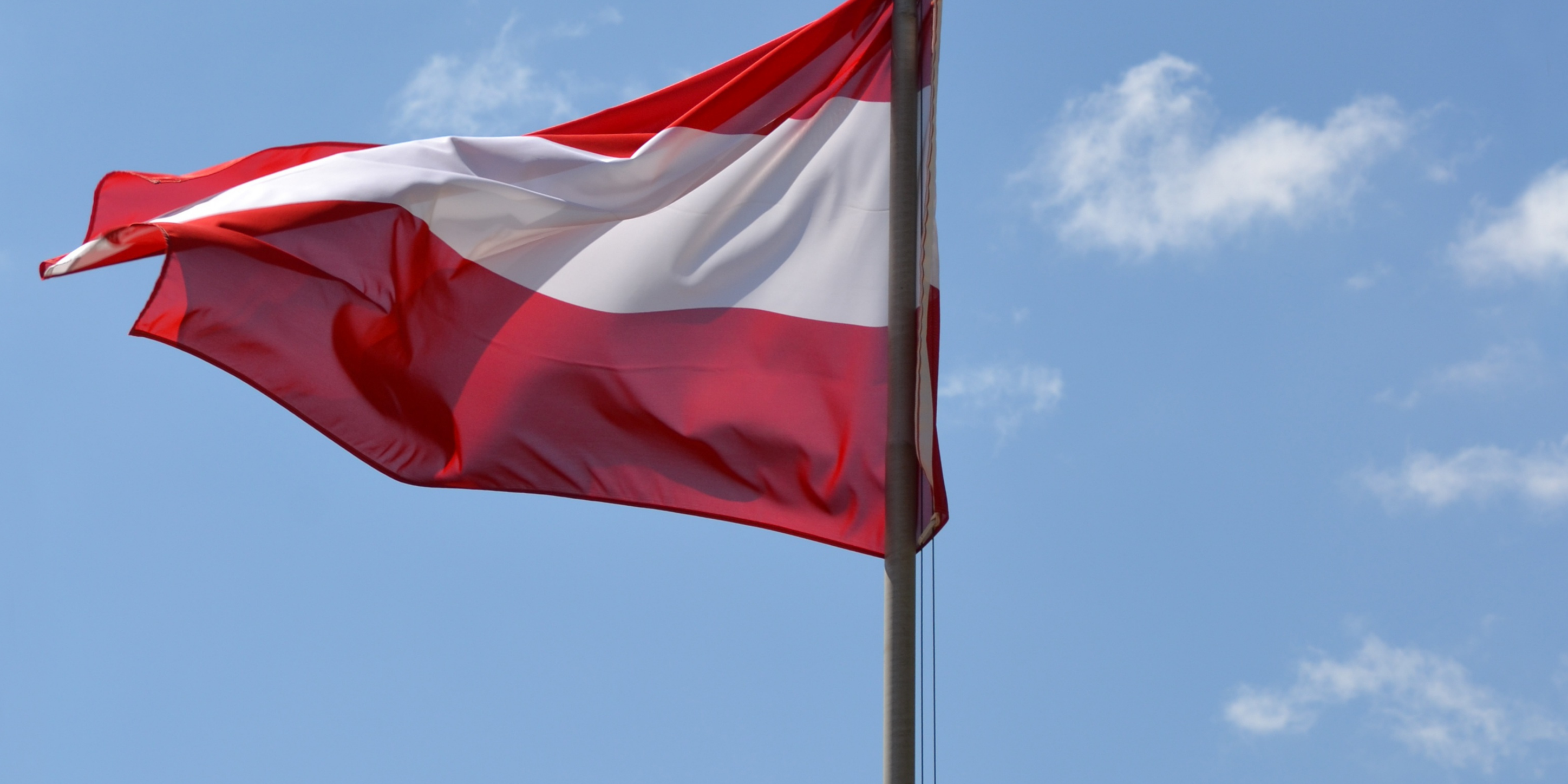 A recent survey carried out in Austria showed that Austrians want to legalize cannabis.

Nearly 50% of the respondents voted in favor of the legalization of cannabis.

From February 21st to 24th, the polling institute Unique Research asked for the opinion of 800 Austrian citizens by phone and on the Internet about the possible legalization and the legal sale of cannabis in shops. This survey was carried out for the Austrian magazine Profil.

A total of 49% of respondents voted in favor of the legalization. 26% of the participants of 16 years old and more voted for the answer “absolutely” on the question about the establishment of controlled regulations, and 23% answered to be “rather in favor”.

The figures rise to 40% in total for the opponents of the legalization of cannabis. 17% of the respondents consider themselves “not in favor” of the establishment of controlled regulations for the cannabis market, and 10% expressed that they have no opinion on the subject of legalization.

Europe is moving slowly but surely towards legalization.

After Germany, Luxembourg has also announced its desire to legalize the recreational use of cannabis. Switzerland has also made decisive progress, with, on the one hand, the development of pilot projects concerning the establishment of a regulated cannabis market and on the other hand, the creation of a legislative text which is beginning to be approved by various Commissions.

In Austria, a cannabis user went to the Constitutional Court, which will have to rule on the legal compliance of the ban on the recreational use of cannabis.

Cookies, the cannabis brand from California, announced last January that it wanted to open stores across Europe, including Vienna, Austria.

Intercure CEO Alexander Ravinovitch had declared that “Once the regulations are in place, we will also be able to serve the patient community with high THC products. We will start with medical products and we have a large range of them. We believe that in the UK and Austria there is huge potential and support for Cookies branded products.” 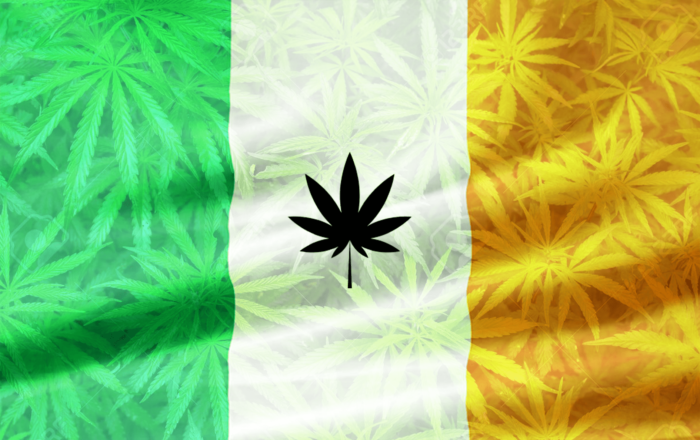 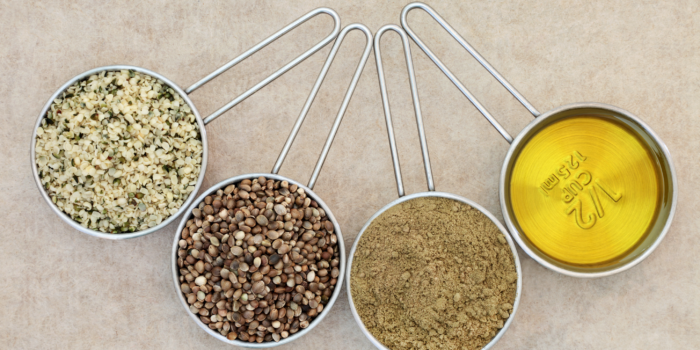 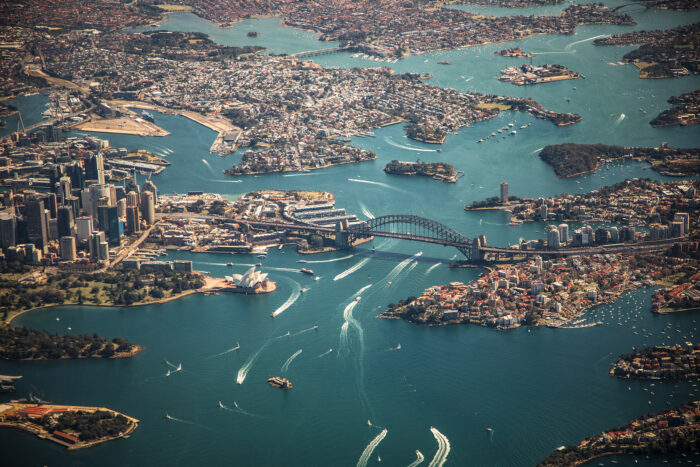