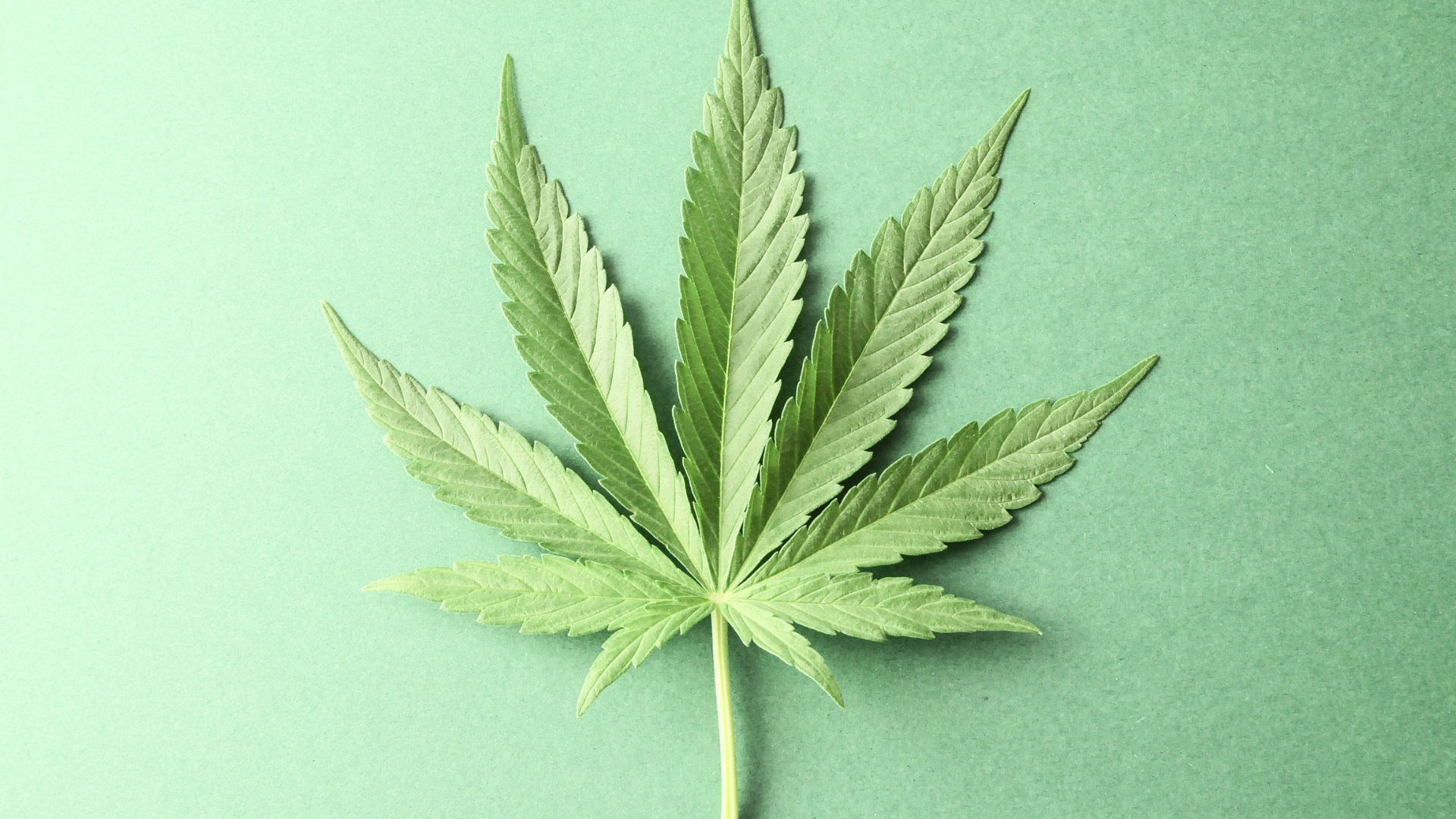 Cannabis is a mainstream and widespread substance. In fact, four out of five high school seniors in the USA say that marijuana is easy to obtain according to the Monitoring the Future survey. According to government data, 118 millions American have tried cannabis in their life.

Prohibition wastes public ressources. It is estimated that if cannabis were legal at the federal level, it would save almost $8 billion annually in law enforcement costs and result in more than $6.8 billion in annual tax revenue according to the Congressional Research Service.

While the FBI reported that 663,267 cannabis offenders were arrested in 2019, data showed that police only cleared 33% of rapes, 31% of robberies and 14% of burglaries. The number of marijuana arrests and citations is in fact higher than for all violent crimes combined. Data published in Police Quarterly showed that a higher percentage of crimes were solved after the legalization of marijuana in both Colorado and Washington

The criminal justice system sent an enormous number of Americans to jail. Criminal convictions tend to stand in the way of securing a job, getting housing, receiving a professional license, a student loan, food assistance and driver’s license. All this for smoking pot? Whaaaaaat?!

5. Prohibition Is Disproportionate And Racist.

Cannabis laws are disproportionately enforced. According to the ACLU, African Americans are more than 3.5 times as likely to be arrested for marijuana possession than whites, despite similar rates of use.

Prohibition drives the lucrative cannabis market… underground. Illegal cannabis results necessarily in violence. Both buyers and sellers are vulnerable to assault in case of disagreements which cannot be solved in courts.

While illicit marijuana sellers operate without any incentive not to sell to minors or use dangerous pesticides in their products, regulation allows for control. The legalization of cannabis guarantees that cannabis will be tested for purity and potency.

As we mentioned above, illicit cannabis usually goes with a bunch of banned pesticides. Illegal marijuana growers divert waterways and leave hazardous waste. The legalization of cannabis would allow governments to monitor and ensure compliance with zoning and environmental laws.

9. Cannabis Is Safer Than Alcohol.

Cannadaily talked about it last week in one of its articles. Marijuana is less toxic than alcohol, has less potential for addiction and is less likely to contribute to serious medical problems. In fact, there has never been a marijuana-induced death nor overdose reported in history.

10. Cannabis Is An Efficient Therapeutic Treatment

11. Because People Want It.

More and more people around the world are supporting the pro-cannabis movement. Cannabis use is a right, a freedom, inherent to pursuing Happiness. 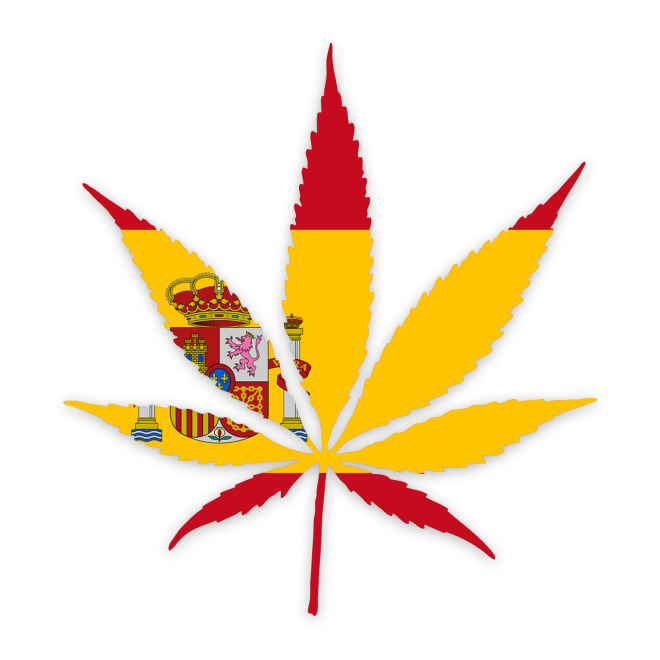 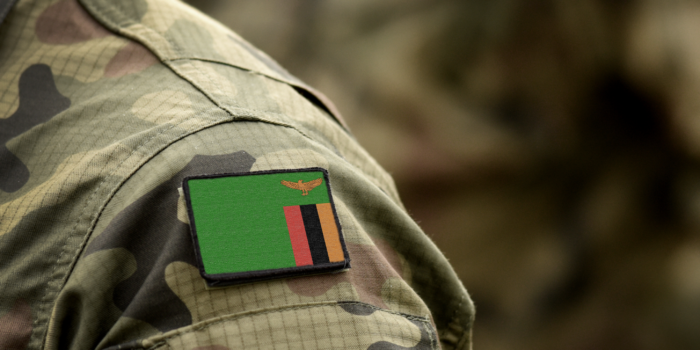 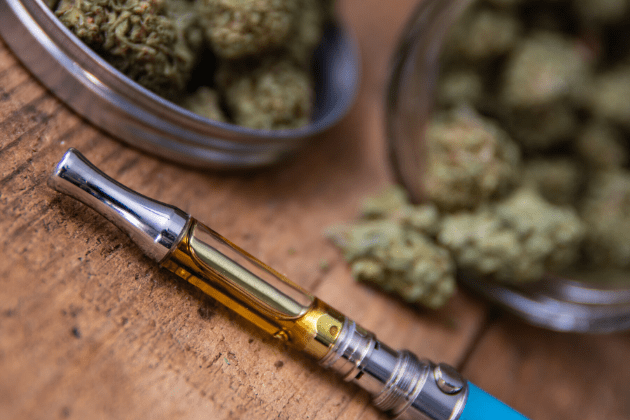