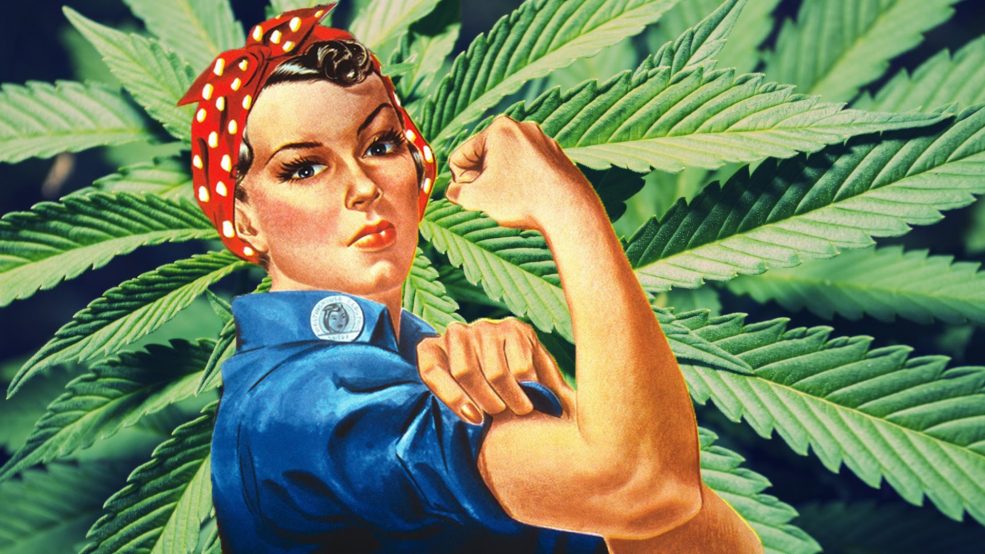 On the 8th of March, the world honored the International Women’s Day, celebrated by the United Nations in 1975 however officially recognized by the UN General Assembly in 1977 as the day for women’s rights and world peace.

The international Women’s Day is more than just celebrating womanhood, in fact, it is a movement of protestation in regards to the still-ongoing battle of women for economic, political, cultural, social and justice equality.

Now you might ask yourself how and why smoking pot could help smash patriarchy?

Well, both the legalization of cannabis and women’s rights are rooted in undoing decades of social inequalities that led to their prohibition in the first place.

The pro-cannabis movement reflects values that are present in other important social and political movements, most particularly the anti-racism, the LGBTQIA+, and the feminist one. In fact, all those movements communicate about having the freedom to be who you are, regardless of your gender, your identity, your sexual orientation, your ethnicity, without fear of judgment, stigmatization or jokes. It’s about having the opportunity to be successful, in a materialist and non-materialistic way, in other words in the way you want to be. It’s about receiving the support you need to be doing what you want to do with your life, having the possibility to fight for what you want rather than waiting for others to give you what you need. Pot smokers, people of colors, women and people from the LGBTQIA+ community all face daily struggles in those matters.

The legalization of marijuana is a feminist cause in many aspects:

Fortunately, there are many fantastic organizations fighting for those causes. This is the case of the for-profit entity Women Grow, founded in Denver, in 2014 which currently helps women to influence and succeed in the cannabis industry. The entity connects, educates, inspires and empowers women by creating programs and events for female current and aspiring business executives. Their most recent event, the New York State Women in Cannabis Lobby Day occurred on the 8th of March.

There is still a long way to go for the world to be discrimination-free. Till then, have a good one. 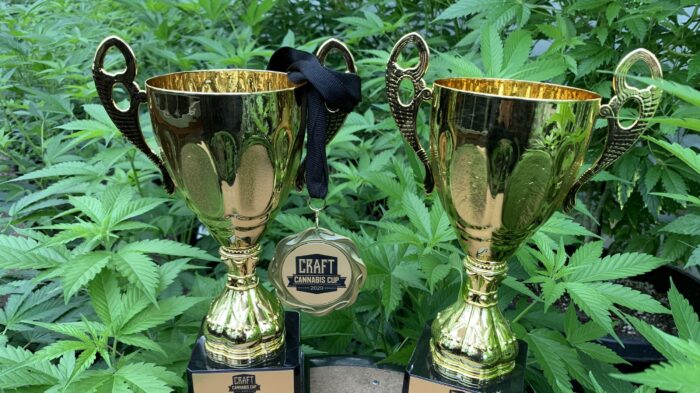