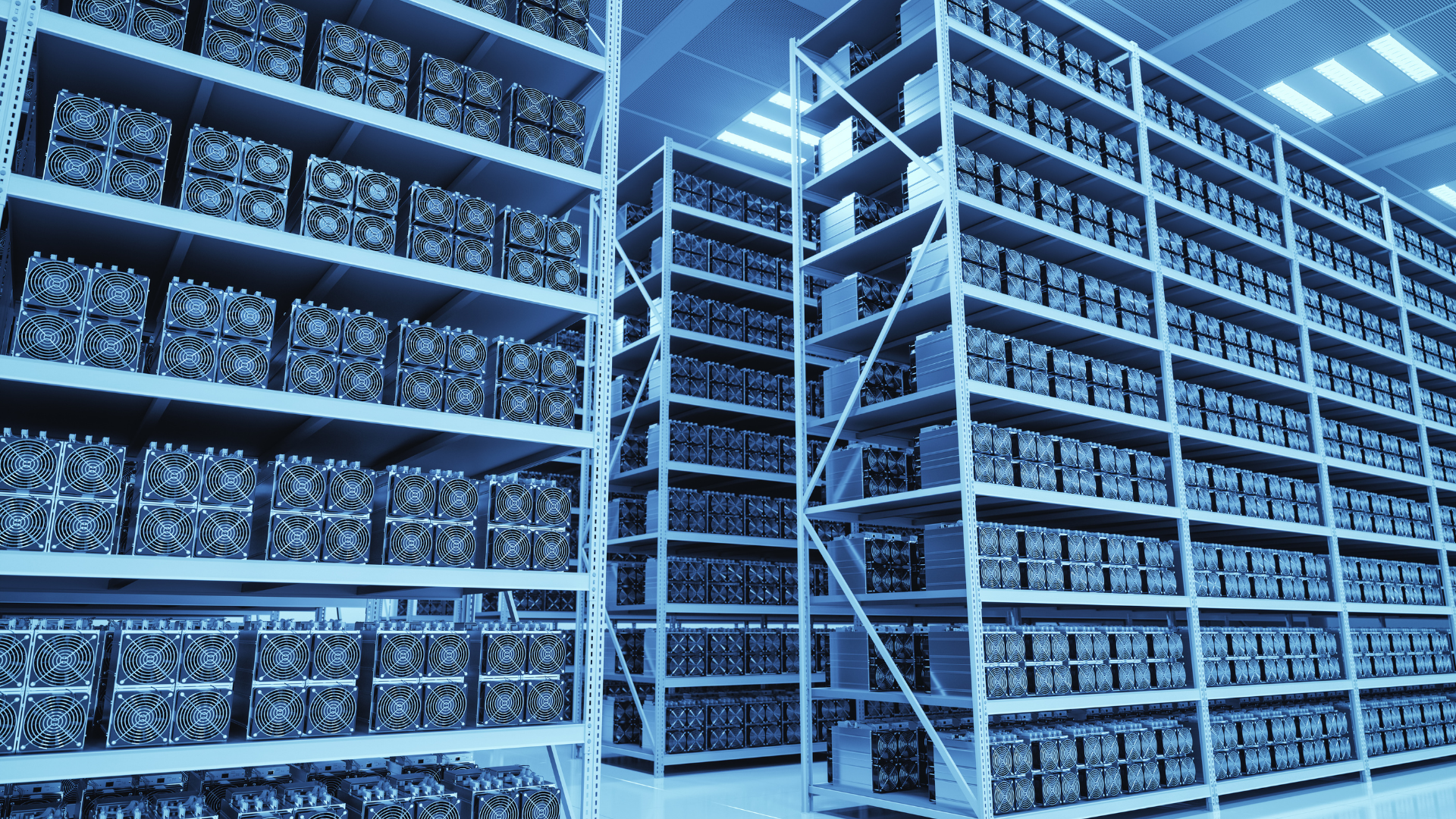 England’s police revealed details about the raid on what they claim is the country’s largest illegal cryptocurrency “mine,” which was stealing thousands of pounds of electricity from the UK’s National Grid.

After monitoring the number of people visiting the unit at different times and the “atypical” wiring and ventilation ducts, the police initially believed that the site was a clandestine cannabis plantation. They even used a drone to survey the area that sensed a significant heat source in the unit.

The raid happened on May 18, when the police broke into the facilities of the “farm” located in an industrial park in the city of Sandwell. The police ended up discovering the largest illegal bitcoin mining farm in England. Upon entering, they found a large bank of about 100 computers used for a Bitcoin mining operation. The illegal operation produced about 7 thousand dollars a month and stole more than 22 thousand dollars a month in electricity.

While cryptocurrency mining is not illegal, West Midlands Police said this was the second operation they discovered using stolen electricity.

“The machines would have generated roughly 0.2 bitcoins per month, worth roughly £ 5,000 at current prices,” said Tom Robinson of Elliptic, a company that tracks cryptocurrency transactions.

Bitcoin and other cryptocurrencies are created or ‘mined’ by high-powered computers that continually solve complex mathematical puzzles in an energy-intensive process that often relies on fossil fuels, particularly coal. However, many of the computers used to mine bitcoins cost more than the value of the bitcoin they create, making the use of stolen electricity a lucrative criminal tactic.

West Midlands Police Sgt. Jennifer Griffin said after the Great Bridge Industrial Estate raid: ”It’s certainly not what we expected! It had all the makings of a cannabis growing setup, and I think it’s only the second crypto mine of its kind that we found in the West Midlands.”

Police confiscated the equipment and said they would investigate the case thoroughly to keep it permanently under the Assets of Crime Act.

Studies have shown that the annual carbon emissions from electricity generated to mine and process cryptocurrency are equal to the amount emitted by entire countries, including New Zealand and Argentina. 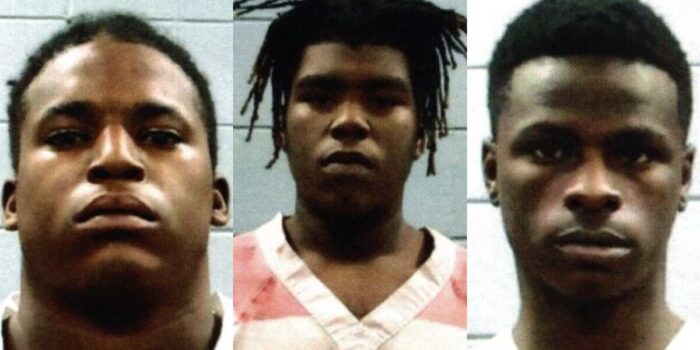 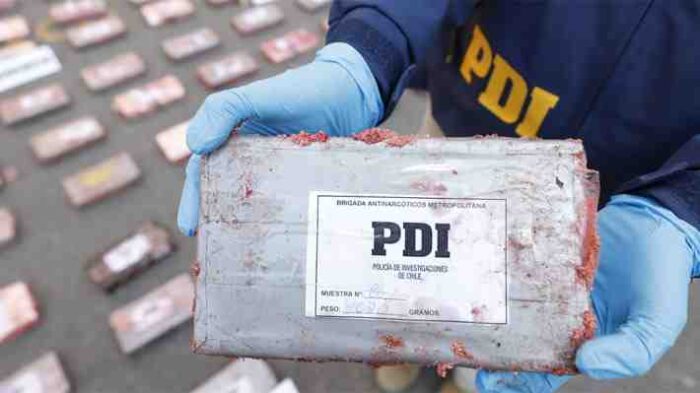 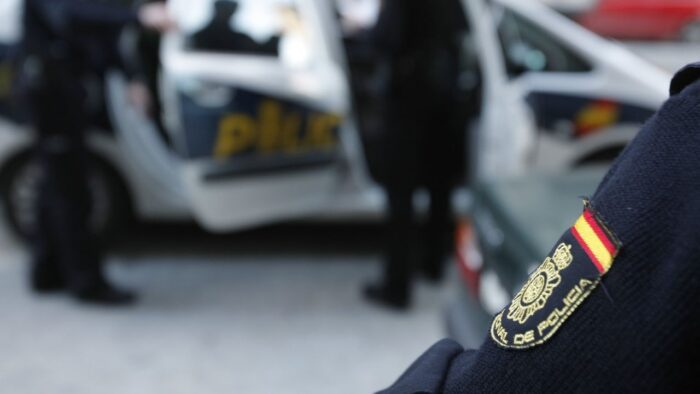