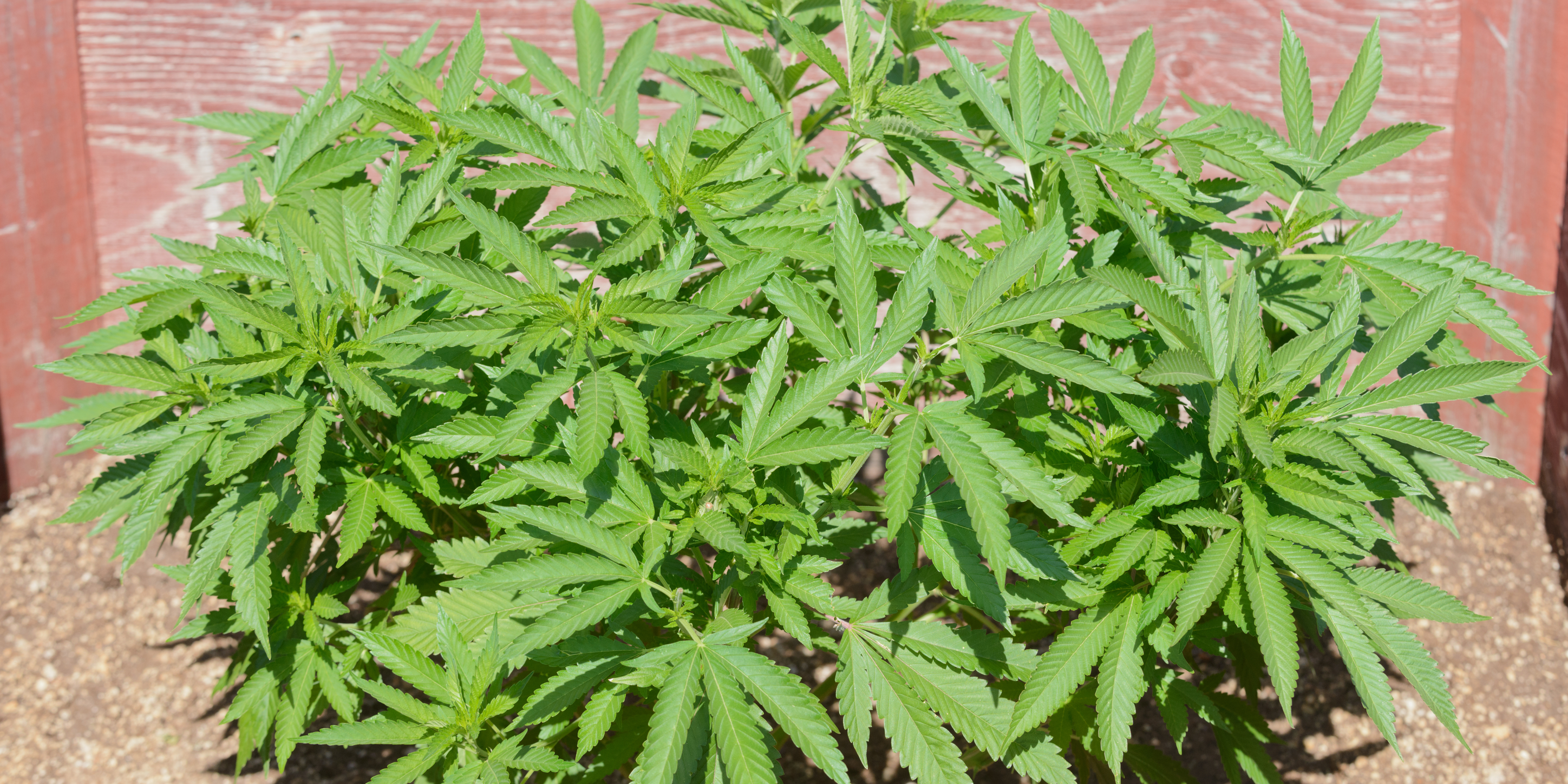 Thailand’s Minister of Public Health, Anutin Charnvirakul, plans to donate up to one million cannabis plants for free as soon as the personal cultivation and use of cannabis is legalized in June.

Residents will be allowed to grow weed for personal medicinal use and small-scale commercial enterprise.

According to a Facebook post published by Anutin, Thailand’s citizens will be allowed to grow “as many cannabis plants” as they want in their house once the reforms take effect next month.

“This will enable the people and the government to generate more than 10 billion baht per year (€300 million) in revenue from cannabis and hemp,” said Anutin Charnvirakul to Nation Thailand.

The government said it plans to give away a million cannabis plants to citizens across the nation to generate enthusiasm for the new law on cannabis growing taking effect after June 9.

According to local regulations, small sellers of cannabis products won’t need to register with the Food and Drug Administration; however, large-scale operators will need government approval.

“It will still be considered criminal if you don’t have a legal prescription, and you have to be a patient of some form of ailment for this to work. Only then will you be able to grow cannabis at home and use it however you like,” said Kitty Chopaka, a Bangkok-based cannabis entrepreneur, to CNN.

In February, Thailand’s health minister signed a document removing cannabis from the country’s narcotics list after lawmakers legalized the use of cannabis for medical purposes in 2020, with Thailand becoming the first country in Southeast Asia to adopt this reform.

During the signing ceremony, Anutin said that cannabis “has many medical benefits, which are no different from those of other herbs” and that officials are doing their best “to benefit the people of Thailand medically and economically. » 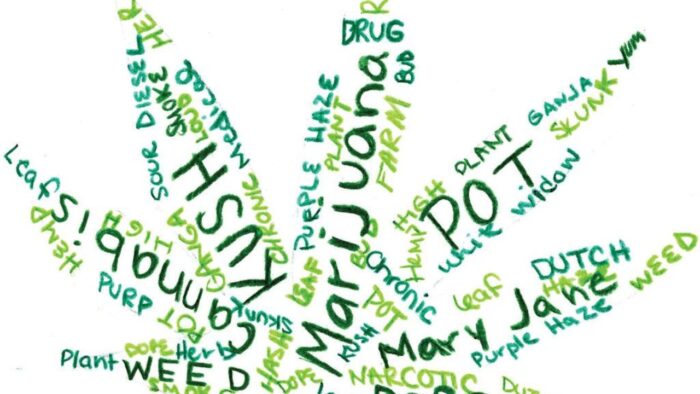 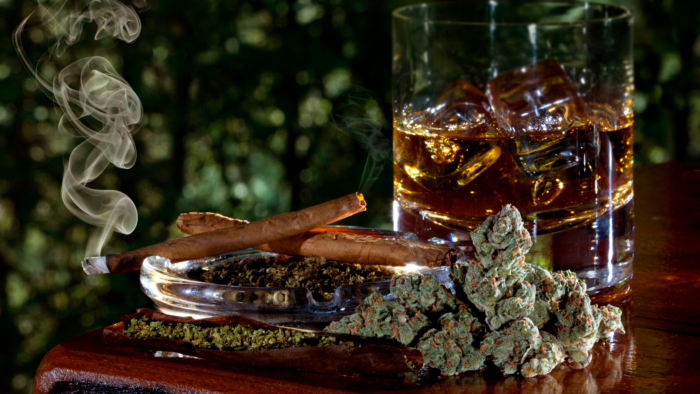