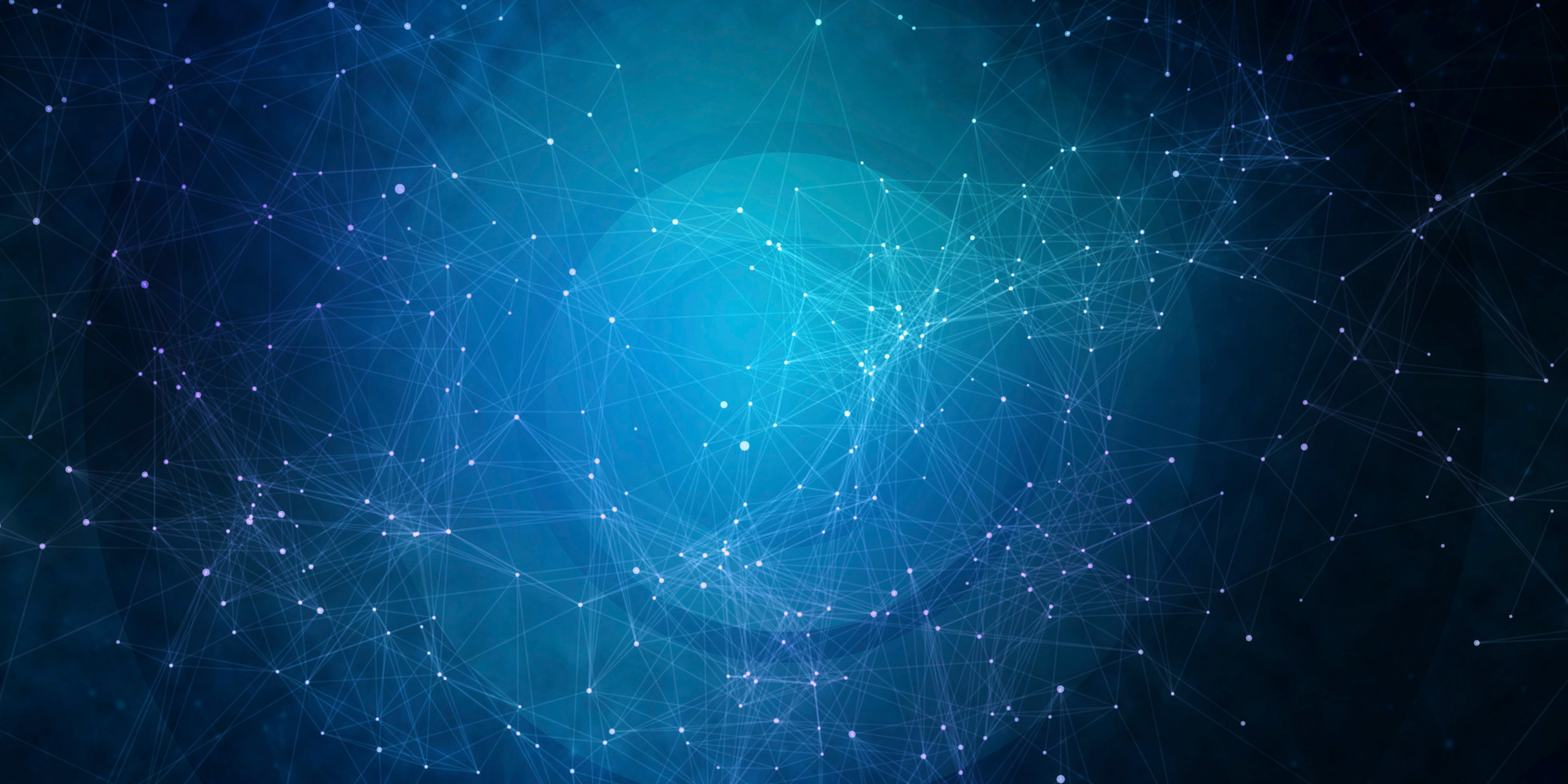 The Polish start-up Trustt has raised €400,000 to fund its ambitious blockchain tracking platform, which will help regulate the European cannabis market.

According to Trustt, the funding will improve its Trustt Trace platform. The company wishes to trial its new technology with leading cannabis producers in the UK, Ireland, Malta, Poland, Denmark, and Uganda in the spring of this year.

Once finalized, Trustt says its ‘blockchain technology’ will track every stage of a product’s life cycle, from growing the seeds to packaging the final product. The tracker will create a digital ledger made up of hundreds of data points.

The platform will help producers to raise their prices and reduce compliance processes.

Mike Sikorski, co-founder of Trustt, thinks this could allow producers to raise their prices and significantly shorten the compliance process, which would help reduce the time it takes for companies to bring their products into the cannabis market.

The co-founder explained that completing the platform will allow him to “achieve our vision of making cannabis products safer for consumers while helping growers stay compliant and more profitable.”

“If adopted, it will lower costs and facilitate compliance checks, which will stimulate market growth and further increase consumer safety,» he added.

Alongside its blockchain technology, Trustt is implementing its own standardized system of checks and balances, including lab testing methodologies and its own B2B retail platform where products that meet these specifications will be listed.

Blockchain technology has had massive success over the past decade along with cryptocurrencies.

Those technologies help create a digital record of a transaction or data point, copy it, and distribute it to all computers on a given network. They make an immutable digital signature that cannot be altered or disguised.

It is particularly well suited to the cannabis industry, as it will allow medical professionals to be 100% sure of the specific strain they are prescribing and will enable customers to know where their product is coming from and what it contains.

Blockchain has been widely used in the cannabis industry in North America, but according to Mike Sikorski, not yet as widely in Europe.

“The idea for what we do came to us, obviously, from North America and the solutions that are used there. We were shocked to find out that none of these solutions exist in Europe. This is the first time I’ve seen almost zero technology transfer between regions. »

Through a “close partnership” with GS1, the international organization that develops and maintains standards for electronic barcodes, Trustt says the entire product lifecycle will be accessible by scanning a QR code printed on the product. 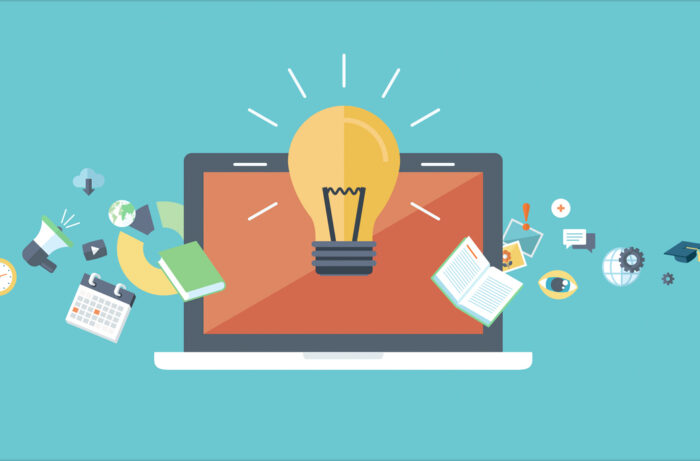 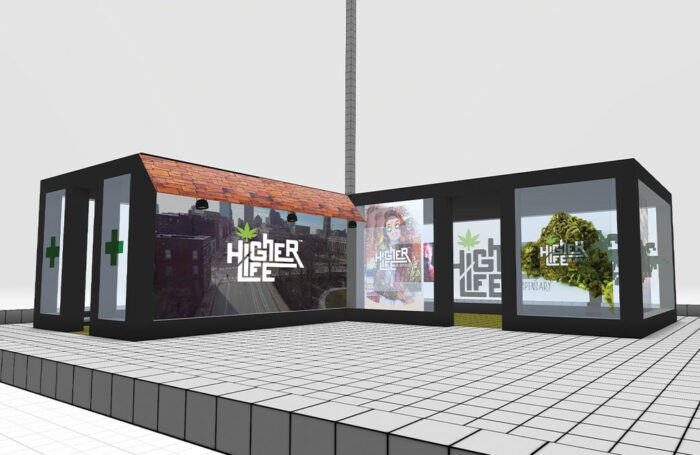 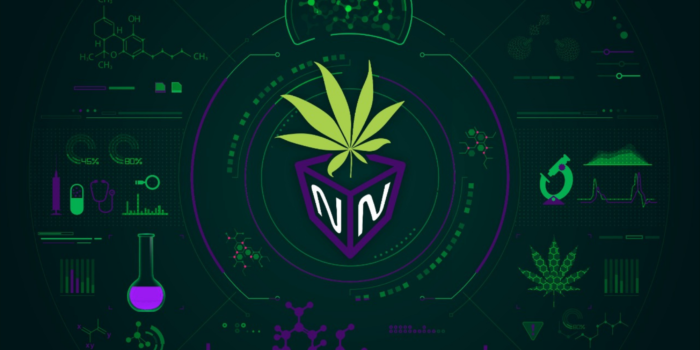