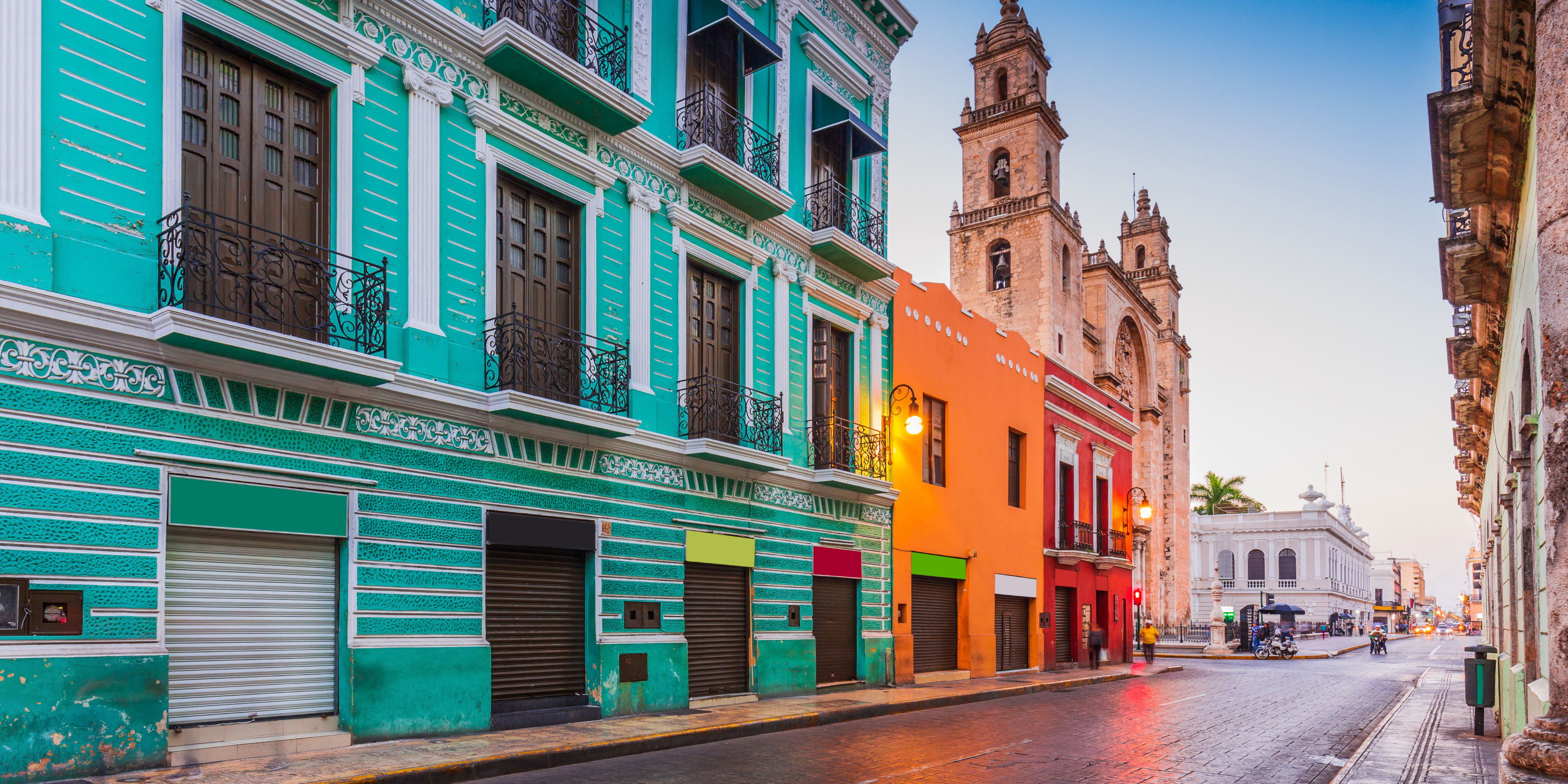 2021 was a historic year for the cannabis industry in Latin America, thanks to the new regulations framing the legal cannabis market in different countries

The medical cannabis market reached 170 million dollars of sales on the continent in 2021. According to Euromonitor International, Mexico remains the most important market, reaching about 59 million dollars.

The increased sales represent a significant growth of 17% compared to 2020.

Cannabis sativa was introduced in Latin America in the 16th century. Nevertheless, scientific progress and the use of cannabis have been restricted by the national laws of the countries in the region until 2013, when Uruguay became the world’s first country to legalize recreational cannabis. In 2021, it remains the only Latin American country to do so.

Medical cannabis is legal in almost every country of Latin America. In comparison, recreational cannabis has been decriminalized to some extent in Argentina, Brazil, Chile, Colombia, and Mexico, among others, in most cases dependent on the amount of cannabis in possession or cultivation.

“It is interesting to see how growth is also associated with that of traditional medicines, herbs, and supplements. There is a relationship between these two industries, ” he added.

The fastest-growing segment of Latin America

Medical cannabis is the fastest-growing segment, with a share of 27% compared to 2020.

Estimates show that the cannabis industry will increase by 91% annually within the next five years.

Mexico as the largest medicinal cannabis market in the region

By 2026, the medical cannabis market in Latin America is estimated to be worth $1.2 billion

In Mexico, the medicinal cannabis market is expected to be the largest in the region in 2022, Henriquez said

“There are more than 500 brands related to cannabis in the Mexican market, but you have to be careful because not all of them guarantee certain levels of quality, and some products are even made at home,” said Carlos Fresán, CEO of GoatLeisure.

He said that the main products consumed in Mexico are oils, ointments, balms, gummies, or capsules combined with other compounds. 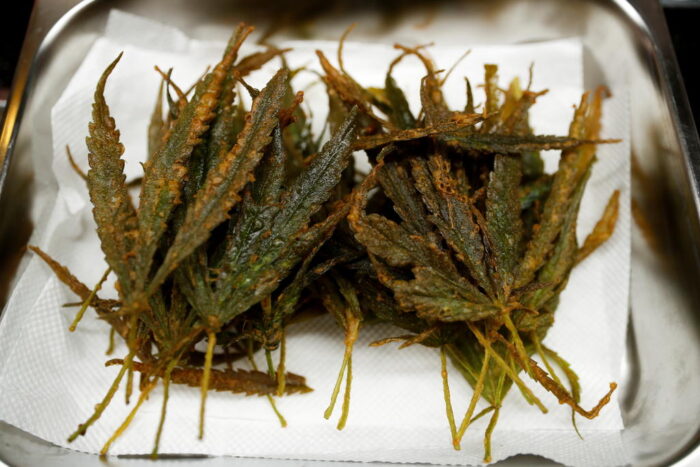 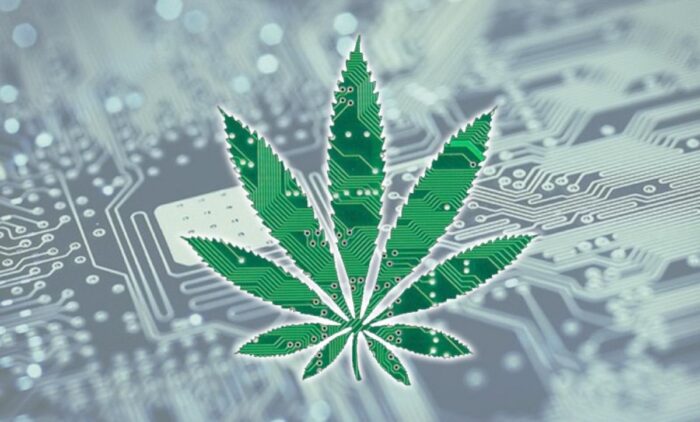 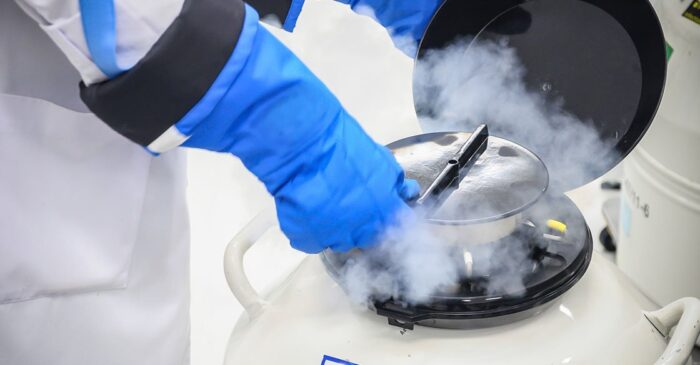