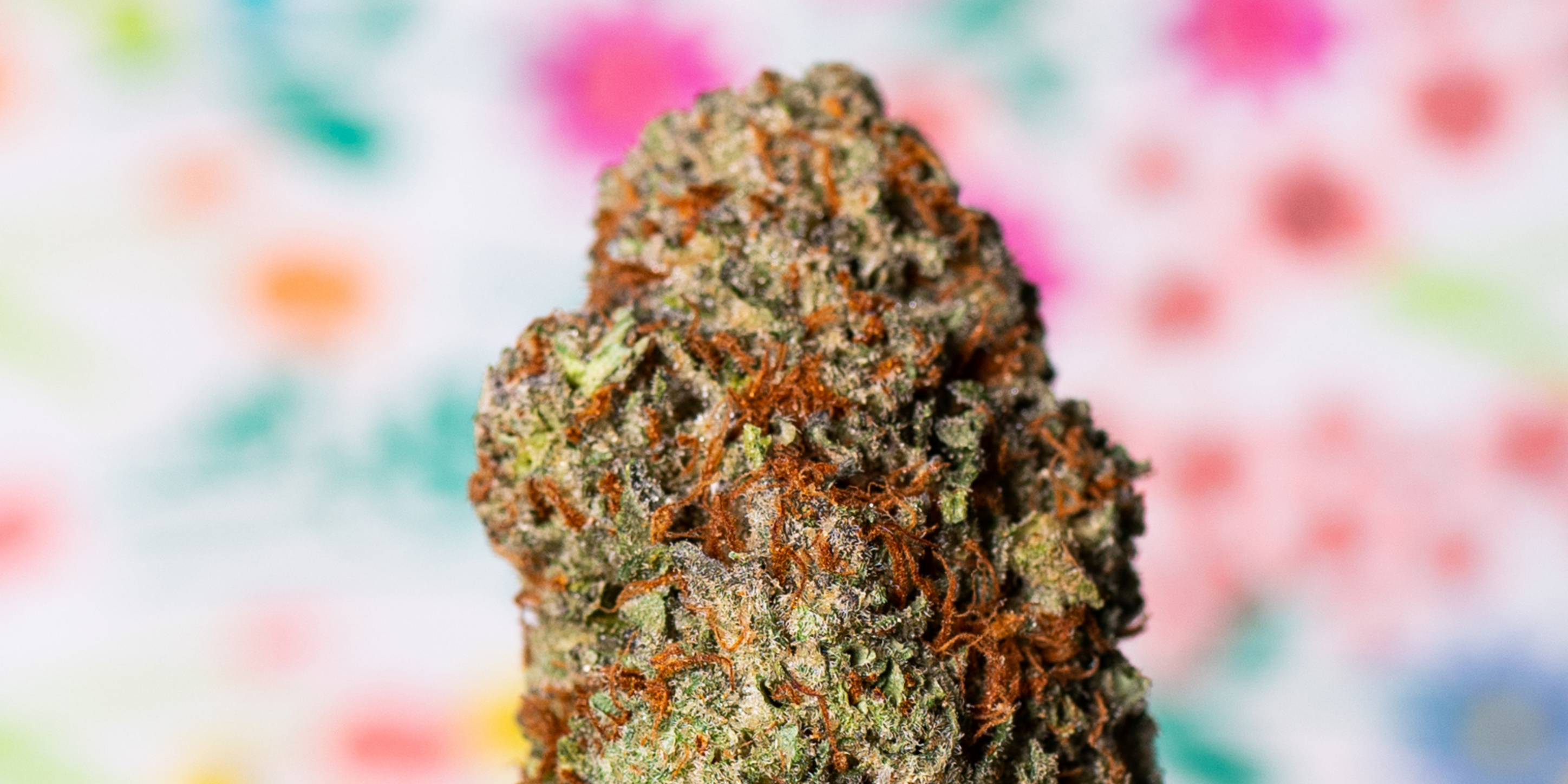 A new variety of hemp has been added to the catalog of the European Union. The variety has been selected for its high content in cannabigerol, also called CBD.

The Italian-Dutch company Enecta carried out research for five years to develop this new variety, called Enectarol. Recent research on Enectarol in Italy showed the variety produces 5.5% CBG and less than 0.1% THC, which corresponds to half the limit under current EU rules for THC content (The EU THC limit will rise to 0.3%).

Jacopo Paolini, Enecta’s founder, said that the creation of Enectarol marked a key milestone in the company’s continuous efforts to create a new generation of high-performing, high-cannabinoid European hemp.

“There is a lack of true hemp flower strains for cannabinoids in Europe, as most of the varieties in the catalog are fiber-strain spin-offs. New genetics for the industry are evolving at an incredible pace, but the EU common catalog doesn’t mirror this evolution. The lack of new varieties is a pain point for the Euro hemp industry, ” Paolini said.

Discovered in the 1960s by cannabis research pioneers Yechiel Gaoni and Raphael Mechoulam, cannabigerol (CBG) is one of the 120 cannabinoids found in cannabis. CBG is the “mother” cannabinoid, the precursor to CBD, CBN, CBC, and THC. It is found in psychoactive and non-psychoactive hemp plants. Unlike THC, CBG does not produce any mind-altering psychotropic effects.

In 2021, the European Commission added CBG to the EU Cosmetic Ingredients Database (Cosing), confirming that the compound is safe for health and beauty products. 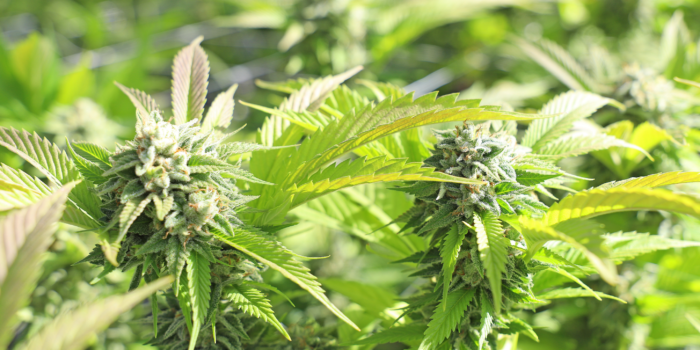 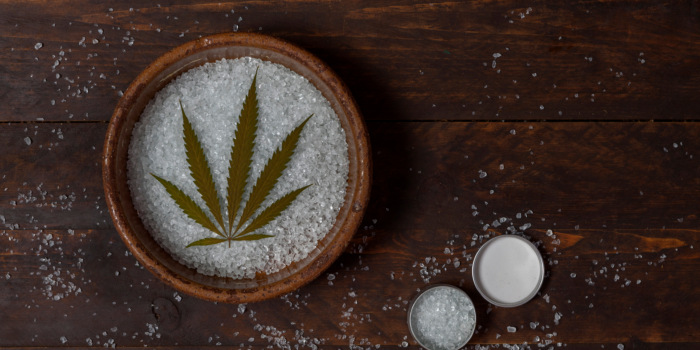