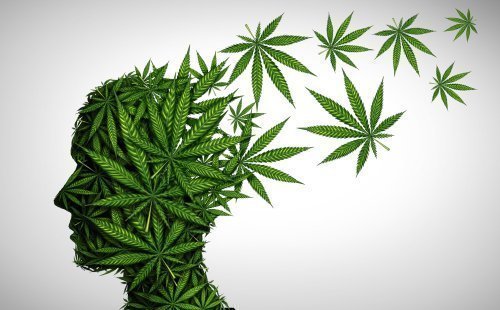 If we remember, the great composers, singers, painters have used cannabis or other substances to expand their creativity and create works of art. Just as in the 60s and 70s marijuana and music went hand in hand.

But personally, you think that Does marijuana influences music to be better? Or are they just rumors?

According to a random people survey on the Reddit platform, most people believed that cannabis can help you open your mind. But that could also block you. They also believe that your level of performance at work can decrease. So we could give a 50-50 as a summary.

Although really, the words with the greatest weight will not be those that come from random people. But from the great artists known worldwide who used the effect of marijuana to improve their work. And they really succeeded.
For example, in the book Songwriters On Songwriting, Paul Simon answers the question, “Did you feel that smoking marijuana got in the way of your best job or ever helped you?”
“I’d say it probably doesn’t make any difference. There is the temptation, and even the desire, to be able to expand your imagination … And I think sometimes [marijuana] produces some kind of creativity that would not be there if the chemist was not there. And sometimes it doesn’t produce anything. Except the feeling of creativity”. So, her response from him was also pretty intermediate.

It’s similar to what Bob Marley said: “When you smoke the weed, it reveals yourself.” And songwriting definitely means getting to know yourself more and putting yourself in your songs.

There are endless artists who smoked (or even smoke) marijuana. Let’s not forget Kurt Cobain, Janis Joplin, Willie Nelson, Louis Armstrong, Snoop Dogg, Jay-Z, Jimi Hendrix, The Beatles, among many others. And many of them dedicated a song to marijuana like Ozzy Osborne.

«My life was empty, always down … but now it is free and it is seen clearly. I love you, sweet leaf «. That’s what good old Ozzy sang in the opening song “Master of Reality” (1971), one of the masterpieces of Black Sabbath and, by extension, heavy metal.

Coming to the conclusion, I don’t know if you can prove the cause and effect of marijuana in the creation of good music, but you can definitely make the correlation, so to rule out let’s see what science tells us.

We have Dr. Alice Weaver Flaherty is a neurologist and professor at Harvard Medical School. She specializes in deep brain stimulation and how the brain and creativity are related.
Speaking from the name of science “Marijuana is a stimulant and most stimulants, at least in the short term. They increase production of all kinds, including creativity.”

On the opposite, if someone who is trying to increase her motivation to be creative often goes too far and cannot focus, “she says.

In short, the Doctor says that Mary Jane could help you make better music, but it is not guaranteed.

It seems that by looking at the anecdotes of celebrities, anonymous people, and science, marijuana can help you tap into the creativity you already have inside. But it can also make you feel too nervous or too relaxed. So depending on your behavior, your mood and the amount of marijuana you consume, it will make you more creative or maybe not.
And for you, does it make you more creative when you smoke? 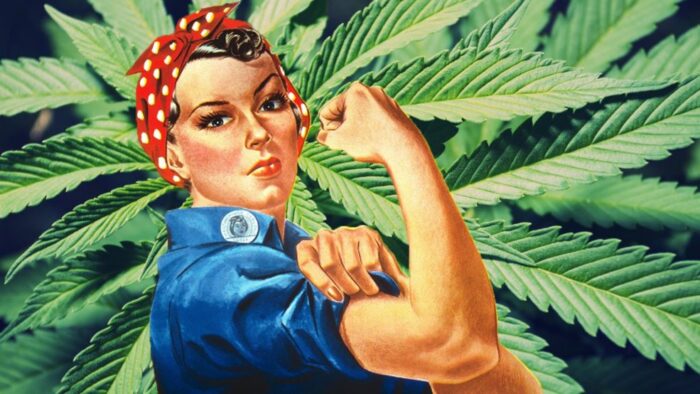 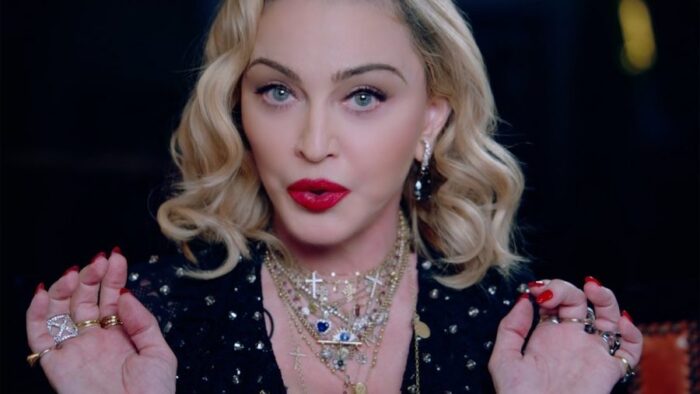 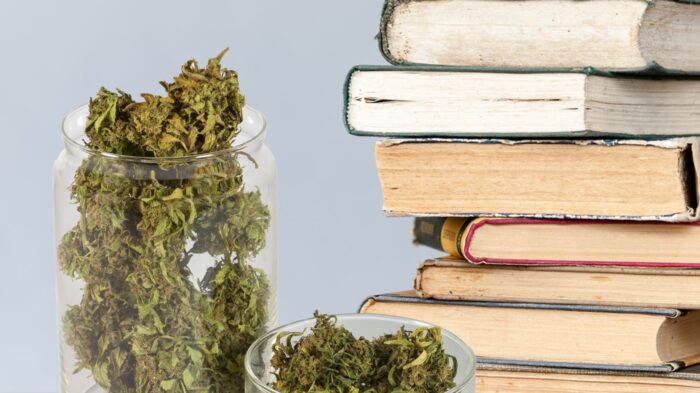